Jeffrey Katzenberg's Quibi in Talks to Sell Content to Roku 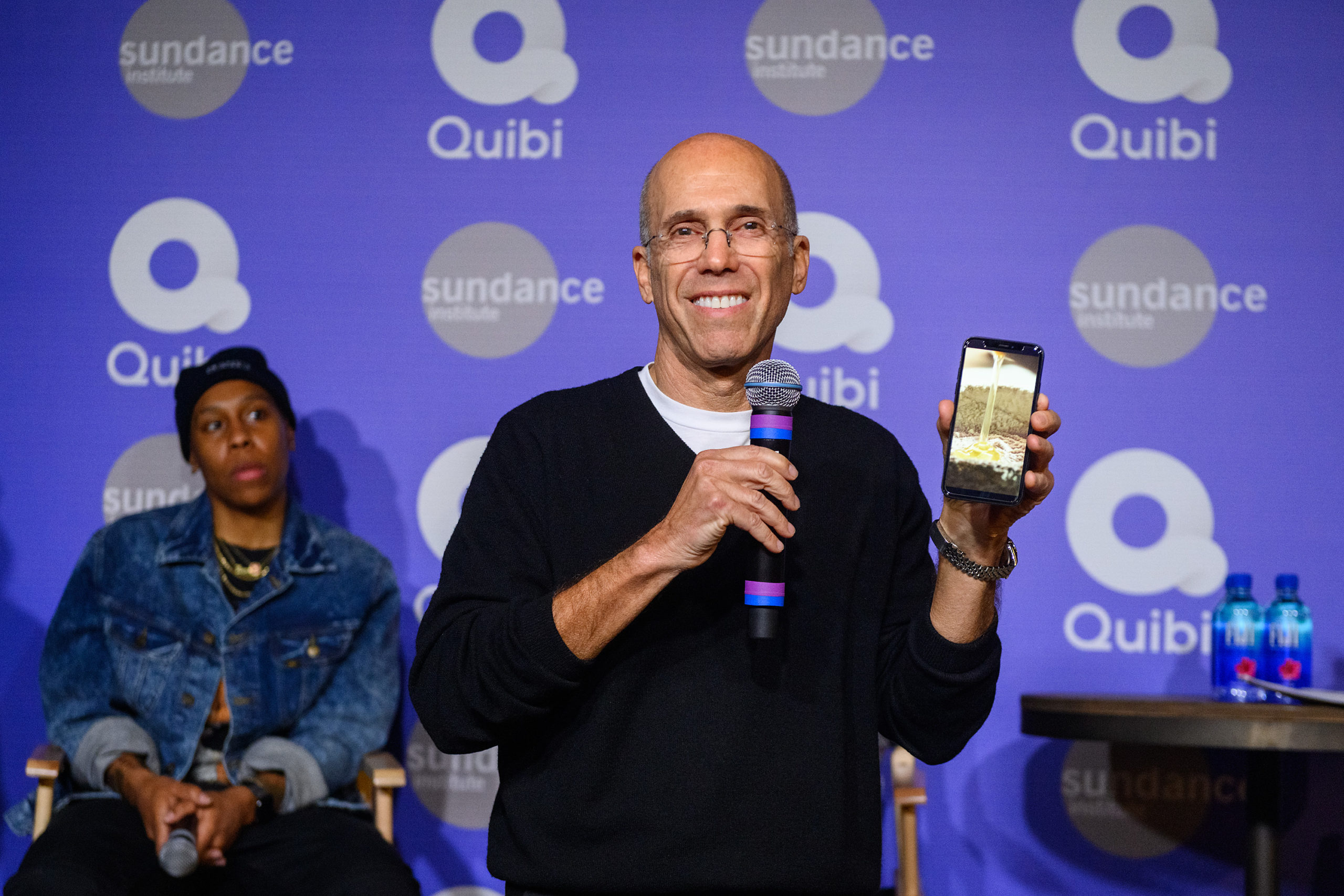 Short-form video streaming service Quibi, which shut down only seven months after launching, has reportedly been granted a new life thanks to a possible new deal with Roku.

The streaming service, founded by Jeffrey Katzenberg and led by CEO Meg Whitman, initially failed to find a buyer after their rocky launch — shutting them down in late October.

“It is with an incredibly heavy heart that today we are announcing that we are winding down the business and looking to sell its content and technology assets,” Katzenberg and Whitman wrote in a statement regarding the app’s failed launch.

The duo placed the blame of Quibi’s defeat on two possibilities: Content too weak “to justify a standalone streaming service” or bad timing — as the shows were initially marketed as “quick bites” of content one could watch “on-the-go” — and the project was launched amid a pandemic that kept everyone inside.

In June, Quibi was expected to pull in 2 million subscribers by the end of the year, which was way below its initial projection of 7.4 million subscribers. When the app’s 90-day free trial expired in July, it led to a huge drop in users, presumably implying the service was not worth paying for.

If the deal with Roku is sealed, the television company and the nation’s leading streaming player would add Quibi’s content catalog to their preexisting ad-supported channel — meaning Quibi would no longer stand alone.

The Roku Channel already offers content to Roku television owners, but the company is looking to offer more films and series created by other companies, and the deal with Quibi would grant them a new library of exclusive programming.