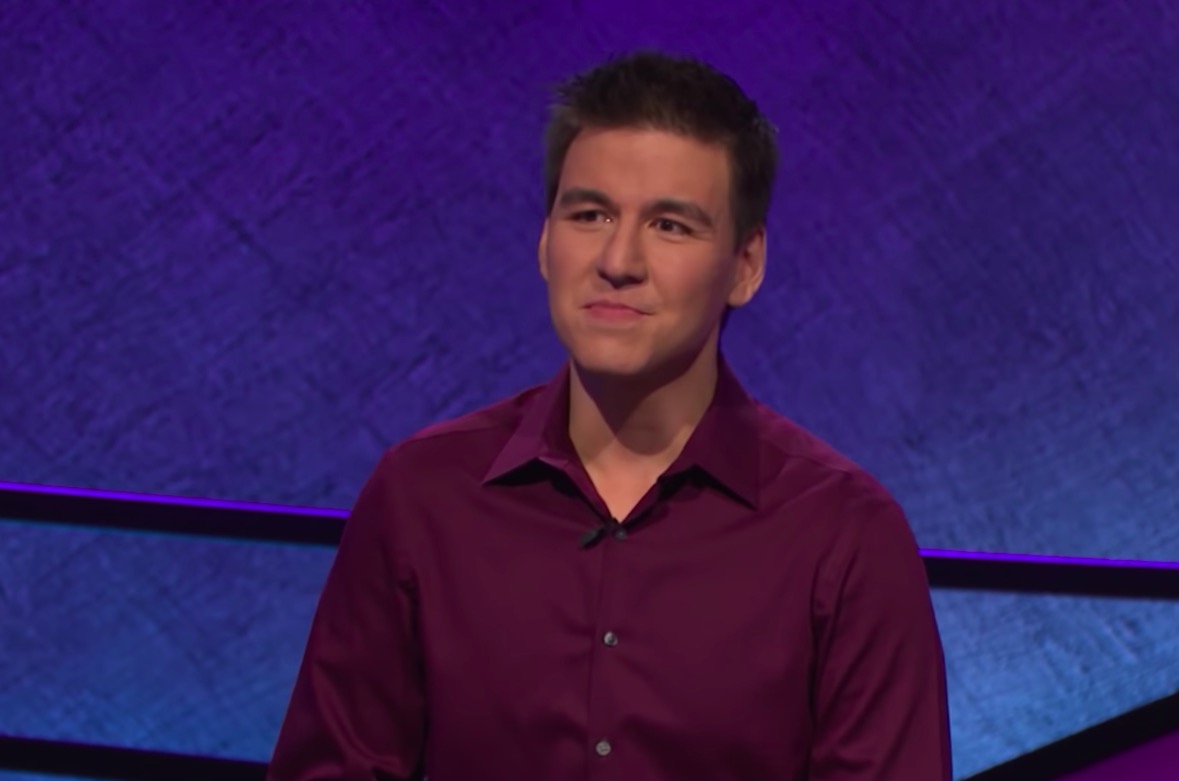 A leaked clip said to be from Monday’s yet-to-air Jeopardy! episode shows the end of professional gambler James Holzhauer’s dominating run on the game show at the hands of a Chicago librarian.

The minute-long video, which was confirmed as legitimate by a CBS employee who spoke to the Washington Post, features a Final Jeopardy segment showing Emma Boettcher defeating the pro-gambler and Jay Sexton — which marks the end of Holzhauer’s 32-day, nearly all-time record-setting $2.4 million earnings streak.

As Holzhauer was losing $23,400 to $26,600 to Boettcher in the unconfirmed clip, he correctly answered, “Who is Kit Marlowe” but then placed his bet too low, while Boettcher placed the correct bet and hit a winning total of $46,801. A stunned Jeopardy! host Alex Trebek can then be hear saying, “What a game. Oh my God,” while Holzhauer accepts defeat and offers Boettcher a high-five for the win.

Sony, which syndicates Jeopardy, has not commented on the authenticity of the clip.

UPDATE: Holzhauer took to Twitter to confirm his defeat and suggest that his loss was caused by the rapper Drake — referencing an Internet theory that claims the careers of several sports and entertainment stars were cursed after associating with the Nice For What singer.

Knew I shouldn’t have invited @Drake to the @Jeopardy taping.