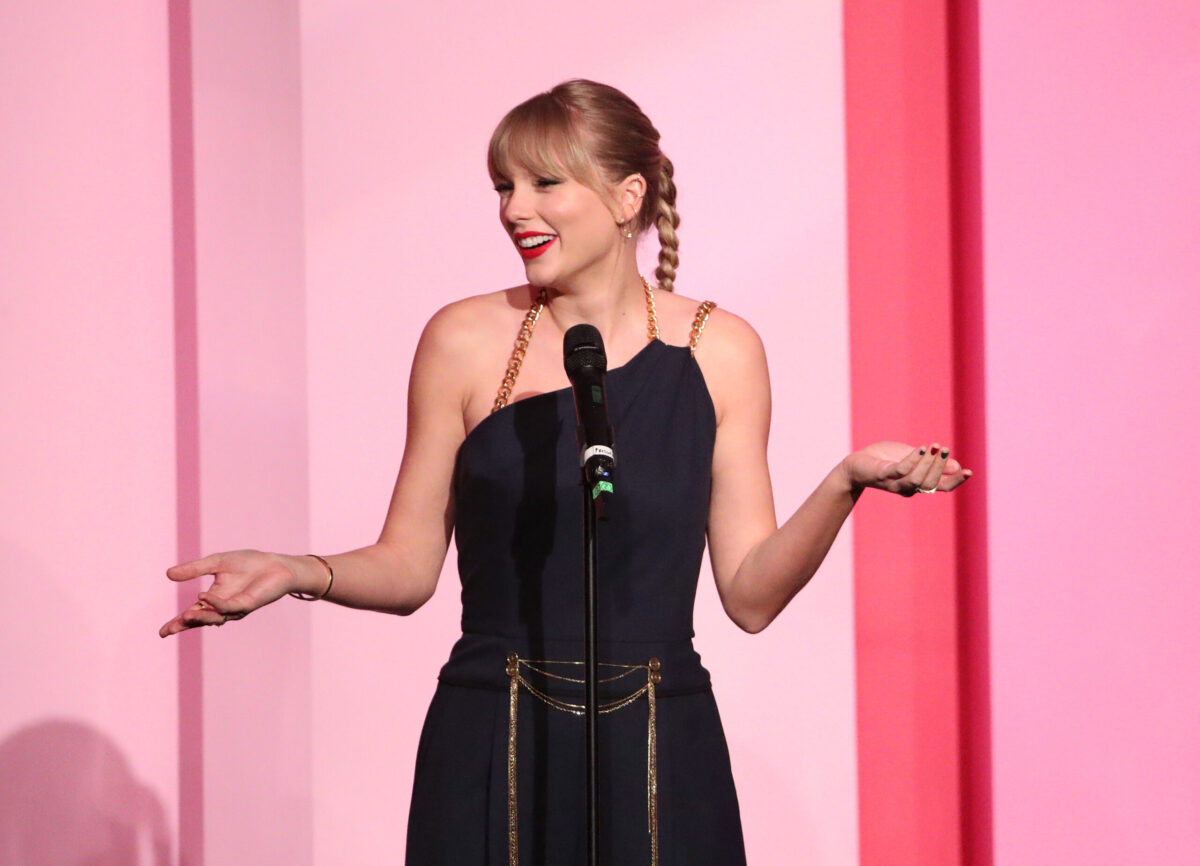 Swifties are, once again, proving their loyalty and dedication.

Taylor Swift had her fans working overtime on Thursday, as they scrambled to decipher an incredibly cryptic video previewing the much-anticipated re-release of her album “Red.”

Swift took to Twitter on Thursday to drop the puzzle, prompting fans to immediately begin decoding the messages.

Level: casually cruel in the name of being honest pic.twitter.com/Tf0ahCMql8

In addition to sharing the video, which shows a bunch of jumbled letters emerging from a red vault, Swift admitted that the move was “Casually cruel in the name of being honest” — referencing a lyric from her song “All Too Well.”

Swifties were quick to determine that when aligned correctly, the letters in the video created a 13 x 13 word search puzzle that hinted at who she collaborated with on the upcoming album:

I found the words “All Too Well” in the Taylor Swift crossword. Please respect my privacy at this time. pic.twitter.com/6c3VI54GBp

this is how far I got pic.twitter.com/Ak2LRU97tR

Several fans seem most excited, or at least most certain, that the puzzle indicates a collaboration with singer-songwriter Phoebe Bridgers, as her name is included in the puzzle.

Other fans even reversed the audio included in the video, claiming to hear snippets of certain songs:

Update — August 5, 12:33 p.m. ET: Swift posted to Twitter again on Thursday to give fans another hint, writing, “Your next clue will be in the spot where you hear red…”