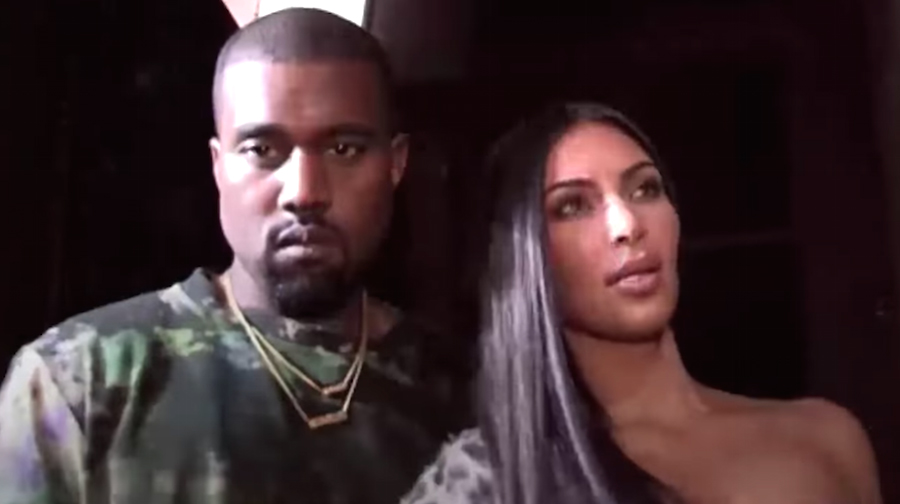 It’s official. Kim Kardashian and Kanye West have welcomed a third child into the world. For the past day or so, the entertainment industry has waited with bated to breath to see what the celebrity duo would name the little tyke. Now we know. The newborn girl is named Chicago West.

Chicago, as in the city, one guesses, home of deep dish pizza, the Cubs and, uh, a whole lot of wind. It must be noted, Kanye West actually grew up in Chicago.

This isn’t the first time Kardashian and West have chosen an unconventional baby name. Their other two children are named Saint and North, not exactly the most common forenames on the block.

Twitter, as usual, has some thoughts on Chicago as a viable baby name, many of them damning, though not all.

I’m really confused as to why Kim & Kanye named her “Chicago West” when Kanye is from the South Side of Chicago ?

It's short for Charlotte d'Amboise Is Roxie in Chicago West.

When you hear Chicago West for the first time… pic.twitter.com/8vqxuRe0ua

Kim and Kanye have named their daughter Chicago West. pic.twitter.com/yMD8Fho5M6

Kardashian, 37, actually went with a surrogate mother this time around, after complications during the pregnancy of her other two children.

“The connection with our baby came instantly and it’s as if she was with us the whole time,” she wrote on her app. “We are so excited to finally welcome home our baby girl.”

Congrats guys and, to be honest, Yashir Ali does pose a very good question. Will President Donald Trump tweet about this?