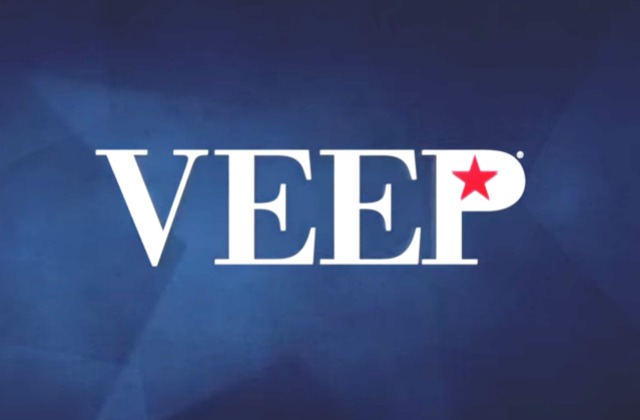 This is 2017, we guess. Last year, Julia Louis-Dreyfus told The Hollywood Reporter, about her show Veep, “Originally, this show was meant to be a political satire, and now I feel as if it’s more a somber documentary.” She added, “I think Selina Meyer would have a shot at winning — she could give Donald Trump a run for his money.”

It seems that all of this is even more true than when she first said it. In a piece this week also for The Hollywood Reporter, showrunner David Mandel reveals that because of President Trump and the Russia dossier that BuzzFeed published earlier this year, they had to cut a certain joke from the upcoming season:

So much of Veep is often just sitting around thinking: “What’s the dumbest thing that could happen?” They’re doing stuff that we couldn’t invent if we tried. The only thing we did have to change — it sounds like a bad joke, but it’s true — was a “golden shower” joke in one of the episodes where someone is yelling at Jonah [Timothy Simons] about a golden shower. We hadn’t filmed it yet, and we realized, “Oh, we need to change that” [because of the Trump-Russia dossier]. Who knew we would literally have to change a Veep golden showers joke because of the real president of the United States of America? It doesn’t get any weirder than that.

You can read the full column here. Veep premieres on Sunday, April 16th at 10:30pm on HBO.