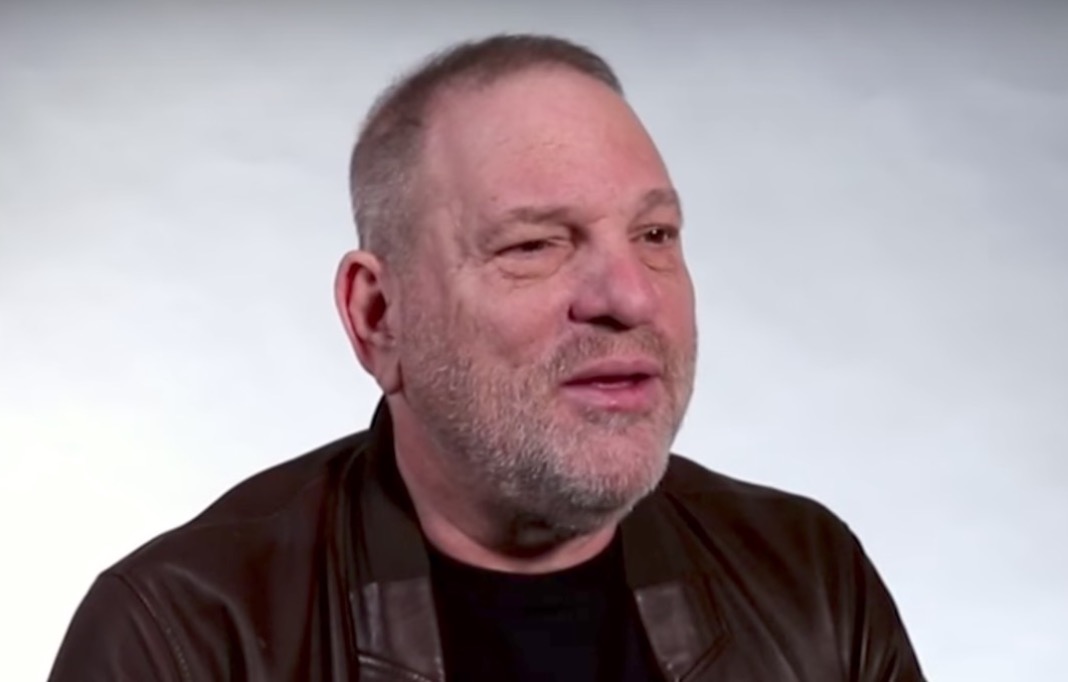 Alleged serial sexual harasser and assaulter Harvey Weinstein reportedly had a list of nearly 100 people of interest for his team of private investigators to target in the event that any of them threatened to expose his misconduct.

Per The Guardian, 91 film producers, actors, publicists, and other related professionals were put on Weinstein’s hit list early this year — months before the explosive New York Times and New Yorker pieces that broke open the scandal. While the UK newspaper did not release the full list, it did include actresses Laura Madden, Sophie Dix, Rose McGowan, Katherine Kendall, and Annabella Sciorra — all of whom have accused the Hollywood superstar of varied levels of sexual misconduct.

“Individuals named on the list were to be targeted by investigators who would covertly extract and accumulate information from those who might know of claims or who might come forward with allegations against the film producer. Feedback was then to be relayed to Weinstein and his lawyers. The size of the list – 85 names appear on one document, with an addendum identifying another six individuals – appears to corroborate claims that sexual misconduct allegations against the 65-year-old were an open secret throughout Hollywood.”

Aside from the actresses, ex-Weinstein employees also appear on the list — including Lauren O’Connor and Kathy DeClesis, who have both come forward to accuse the film producer of some form of harassment. Additionally, members of the film community — including those who work in “acquisitions, marketing and distribution… producers, publicists and human resources” — were also added to the list, presumably because they could provide some form of damaging information on Weinstein’s open-secret.

The Weinstein hit list aligns with the reporting of investigative journalist and New Yorker contributor Ronan Farrow, who wrote a bombshell piece detailing how the producer’s “spies” targeted all who posed a risk to his PR image.