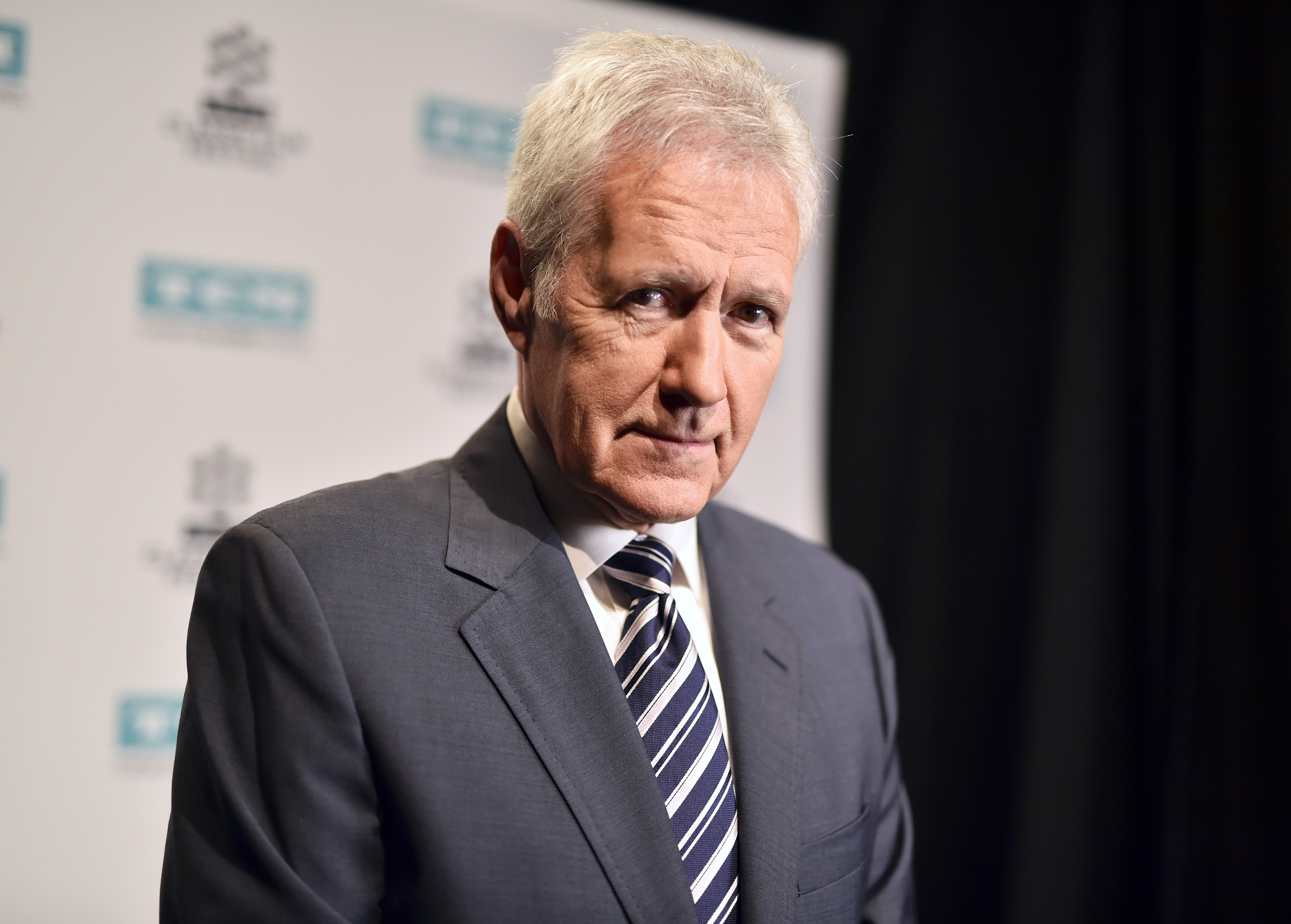 Jeopardy! host Alex Trebek said he has finished his last round of chemotherapy and is gearing up for a 36th season of the classic gameshow, according to Los Angeles’ WCYB.

“It’s another day at the office, and an exciting day because so many great things have been happening,” said the beloved host. “I’ve gone through a lot of chemotherapy. Thankfully, that is now over. I’m on the mend and that’s all I can hope for right now.”

“We have some exciting things coming up and I can’t wait to share them with all of you. Let me tell you, it’s going to be a good year,” Trebek continued.

Trebek was diagnosed with stage 4 pancreatic cancer in March. Even so, he’s filmed 35 episodes since the diagnosis, according to the Jeopardy! website. He’s been filming for the new season since July.

Season 36 is set to premiere September 9th at 7PM EST.