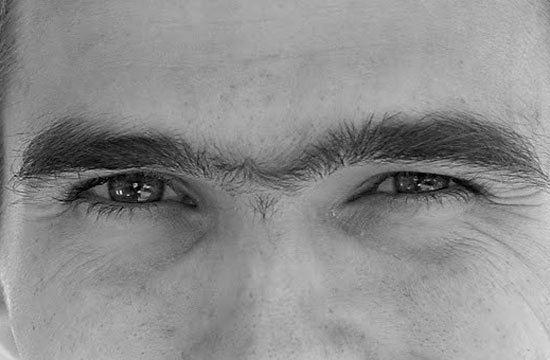 The Hughnibrow adorns the forehead of famous chef Hugh Acheson, like a very hairy tiara. But while it’s common knowledge that Hugh refuses to pluck his unibrow (unless it’s for charity), not many people know why he won’t conform to society’s expectations of eyebrow shapes — until now.

The Hughnibrow is an expression of Acheson’s ancestral heritage, honoring its forehead-fathers’ role in a history spanning millions of years. Follow us through time as we explain.

The Hughnibrow’s distant ancestor was a Tyrannosaurus Rex born in the Mesozoic Era. 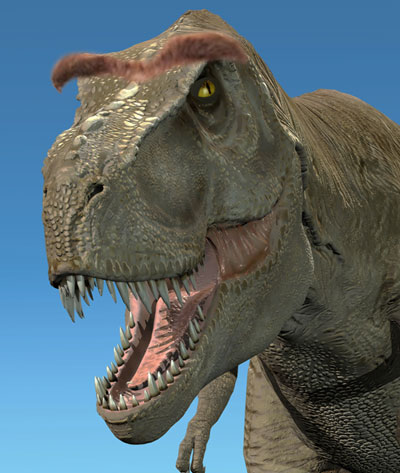 After millions of years of evolution, the massive king of the dinosaurs shrank in size, developed silky lashes, and ran along the ground, hunting smaller prey. 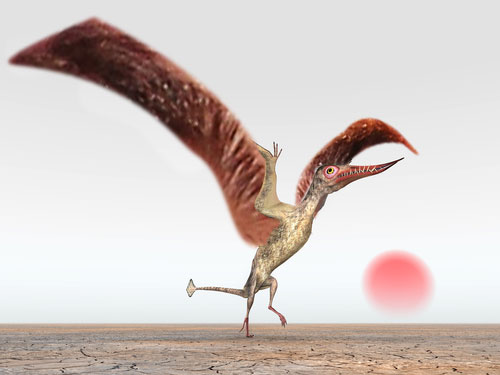 But soon, the arms of Archaeopteryx Hugnibrownus grew larger and larger, until it reached a massive enough wingspan to take flight. 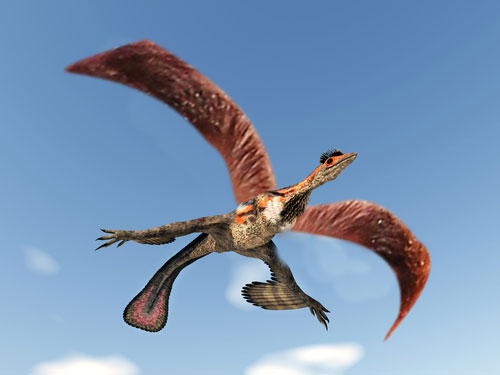 This was the crux of the evolution of the Hughnibrow, and a key factor in the genus’s survival from the K-Pg Extinction Event, when a massive asteroid decimated what is now the Gulf of Mexico. 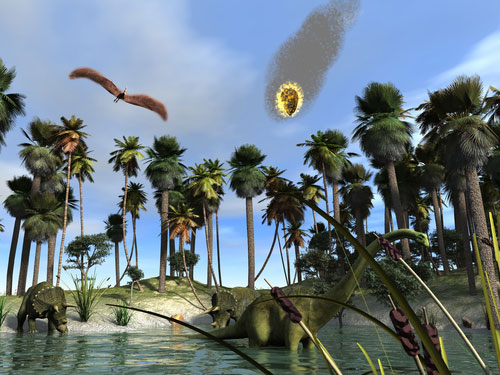 But miraculously, the avian dinosaurs survived, and over endless aeons, Archaeopteryx Hugnibrownus evolved into Aviale Hughnibrownus, known as the “Common Hughnibird.” 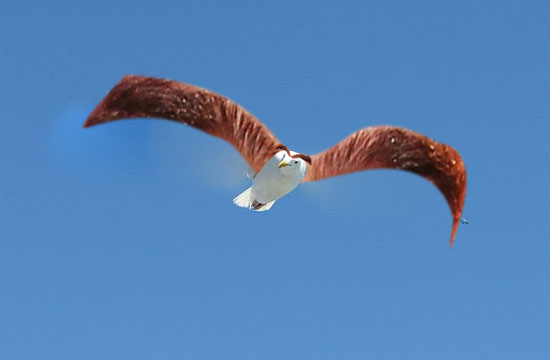 We skip forward to the dawn of man, whose curiosity led to the development of fire, tools, and rudimentary culture… 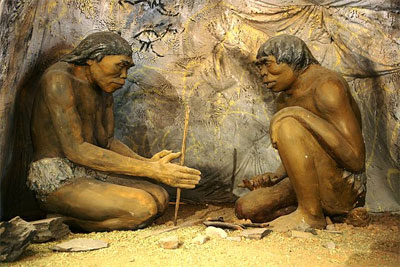 …as well as a burning desire to take to the skies. Sadly, many of the early attempts ended in tragedy, like the death of Icarus, whose brows coated with eyebrow wax melted in the sun: 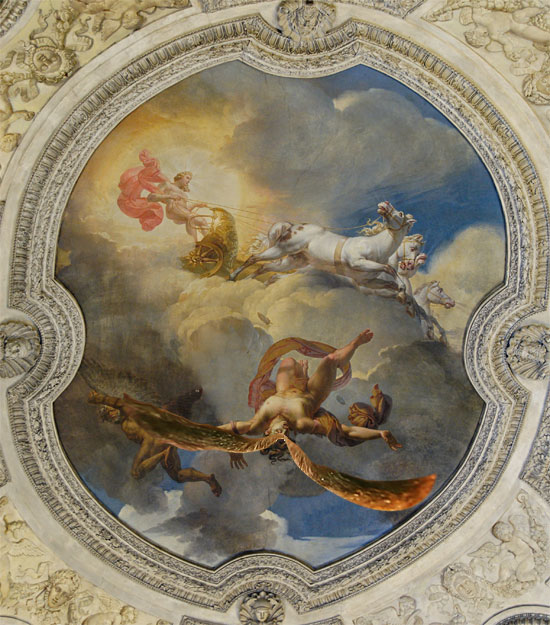 By the beginning of the Renaissance, Leonardo da Vinci discovered the aerodynamic secrets of the Hughnibird’s flight, and used it to build prototypes of great flying machines. Though he once drew a working model of a modern-day Hugh Acheson, da Vinci never built him, feeling that the world was not ready for such sass. 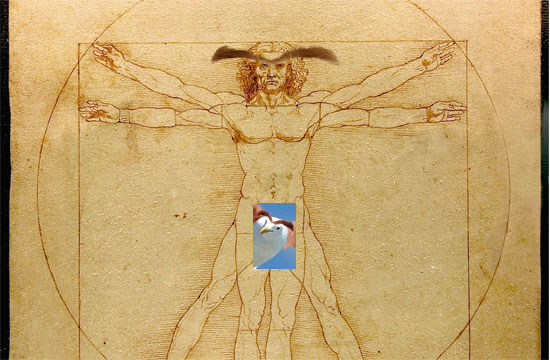 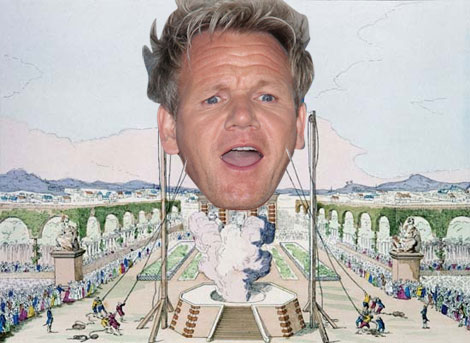 And, after decades of tinkering, humanity took to the skies in hydrogen-filled airships and zeppelins, which lost public support after the Huangdenburg Disaster. (Oh, the Bao Manatee.) 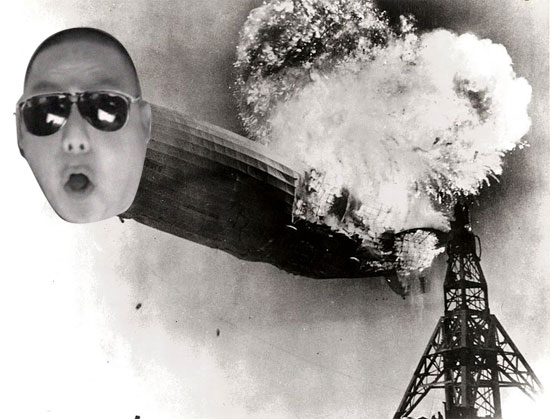 But another class of aviators focused on the Hughnibird’s aerodynamic build. On December 17, 1903, the Wright Brothers achieved the first, self-powered, manned flight, and named their craft the Hughnibrow. 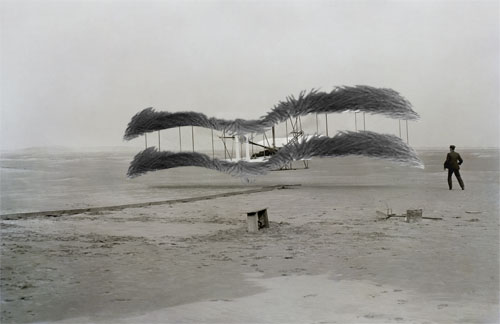 Immediately, the Hughnibrow was conscripted into military use by both sides of The Great Wars, seen here as a WWI German Mutter Fokker:

And as the legendary WWII concept plane, the Spruce Goosenibrow: 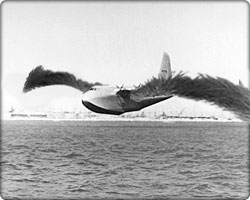 But the Hughnibrow achieved incredible feats as well, such as Charles Lindbergh’s crossing of the Atlantic in the Spirit of St. Hughis. 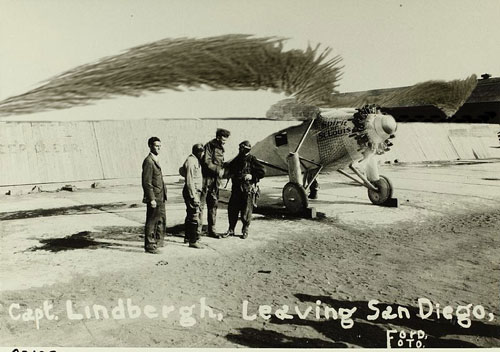 As mankind looked past the sky and into the stars, however, the Hughnibrow found it could not keep up with the technology needed to launch humans into space. So it sat out the Cold War, and while it mourned its absence from the Space Race, it found great joy as part of the sexy era of commercial flight. 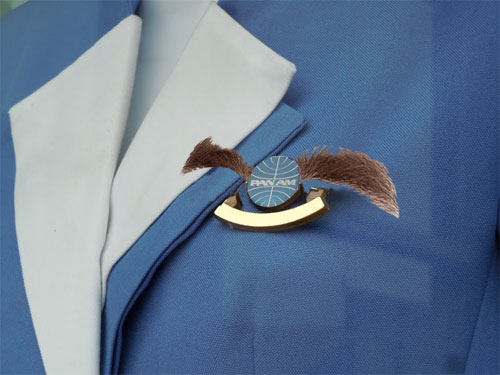 That’s not to imply, however, that the Hughnibrow declined into technological irrelevance. In fact, it recently helped launch SpaceShipOne into suborbital space, winning the Ansari X Prize and heralding the age of commercial space flight. Not bad, for a pair of eyebrows. 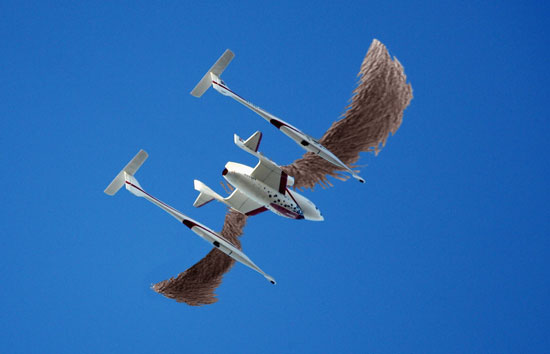 But though he keeps quiet about his relationship with history, Hugh Acheson never forgets his roots. Often in the woods at night, free from the glances of the fellow humans around him, he unfurls his mighty eyebrow hairs, flaps them with a puckish waggle, and soars into the night, humming the Theme from E.T. 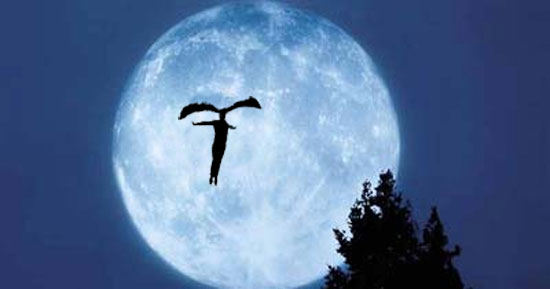 RELATED:
Hugh Acheson: I’m Good At Being ‘A Jackass’
EXCLUSIVE VIDEO: We Grill Eric Ripert And Gail Simmons About Hugh Acheson’s Unibrow
7 Ways To Shame A No-Show, In GIF Format