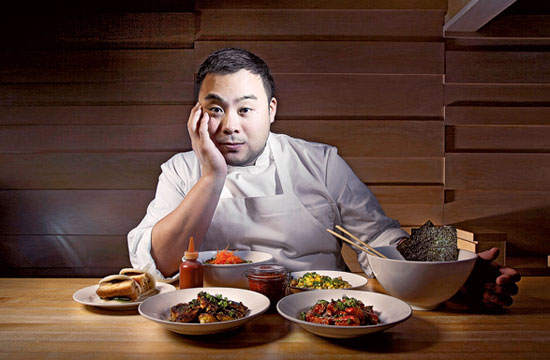 What will you even do with yourself, Washingtonians? Crack pie for all!

The Washingtonian confirms all the rumors that David Chang will in fact be opening a Momofuku in Washington D.C., come spring or summer 2015. Chang told the Washingtonian that he wants this outpost to be just a little bit different than the others.

I don’t want this to be just another outlet of Momofuku. We’ve never opened another outlet. This one’s going to be different from everything else. Will it be wildly different? I don’t know. We just want to serve great food. And that takes time.”

my life just got a million times better: http://t.co/6UoazmuaFT

So #momofuku is for real coming to DC. We have officially arrived. Now who has the hookup for an opening night rezervation? #foodieproblems