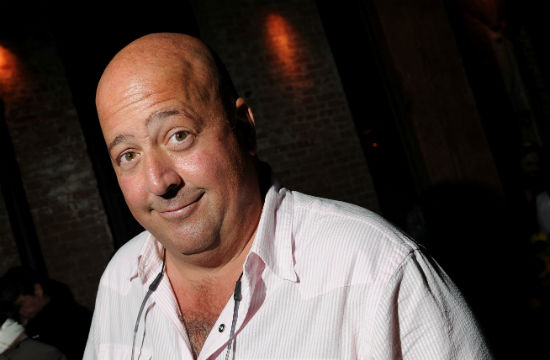 Added to the tally was:

Waffle House was named both most overrated restaurant, and restaurant most likely to kill you.

But the honor of Best Meal Of The Year went to Next in Chicago, where he ate several times this year.

Finally, for food trends that are so 2012, Andrew went with raw food, tapas, and “farm to table.” In general, he says, labeling equals media-whoring. Molly is over crappy vegetarian food, which is to say that she loves delicious vegetarian food. Stop ruining it, the rest of you.

You can listen to Go Fork Yourself’s Year in Review, Part Two in its entirety here.