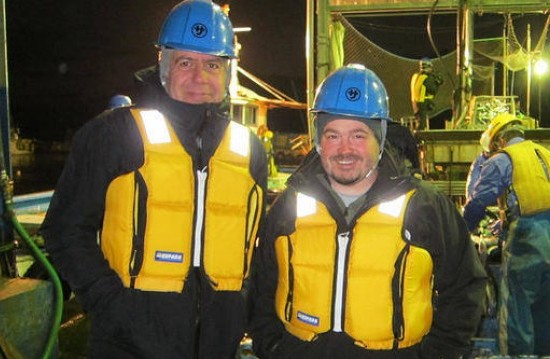 Usually when a beloved television series ends, it is incumbent upon the Internet to put together Top Ten Lists reminiscing about the best and worst of times. But when Anthony Bourdain was approached to put together a listicle requiem for the end of No Reservations, he did so — but in his typically atypical fashion.

“I’ve been asked to write a top ten list of personal favorites. That’s hard to do,” he wrote on his Tumblr. “It’s been a mixed bag—and deliberately so…My partners and I—a rotating band of cinematographers, producers, editors and post production people—have worked very hard over the years to mess with, expand, undermine and subvert that basic narrative and the conventions that go with it.”

And while he has a long list of prides and disappointments during the 140(!)-episode run of No Reservations, Bourdain went out of his way to apologize to one man in particular. “CHARLESTON overlooked the amazing Sean Brock, probably the most important (then still emerging) phenomenon in the South—who was, unforgivably, literally right under our noises during the whole shoot.”

Happily, it seems like there are no hard feelings: Brock became a superstar all on his own, thank you very much, and eventually ended up on the Cook It Raw episode Bourdain shot in 2011 — not just as one of the many famous chefs there, but as the center of the episode. And Bourdain gets to go to CNN, so everyone wins!

Except for listicles. Bourdain beat those into the ground with that Tumblr post.