As We Transition Out of April Fools Day Jokes, The Worst Joke This Year 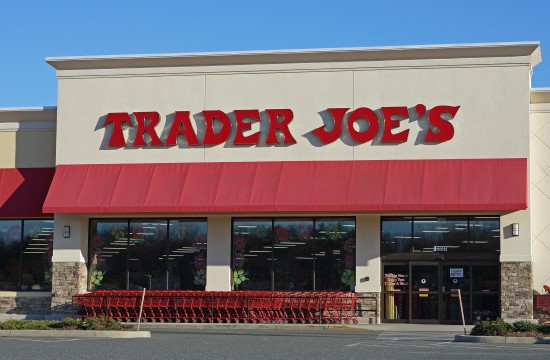 There’s a reason the holiday isn’t called April Fools Week, April Fools 2-ish Days, or March Fools Day. The reason is that April Fools Day is one day per year. And it’s not one of those things where people start selling Christmas decorations in October and it’s kind of annoying but mostly okay because now you can listen to Christmas carols for a longer amount of time than usual. I love April Fools Day, because I love lying to the people who care about me most for the express purpose of upsetting them. But I understand the rules. April Fools Day, as its name suggests, is one day only.

Yesterday, on March 31, 2016, a day that is not April 1, 2016, Yahoo News played the worst, least funny prank of all time (that a lot of people on my Facebook news feed fell for) by saying that Trader Joe’s would be closing all of its stores in 2017 (the post has since been taken down). This is:

Grub Street compiled some of the best internet reactions to the atrocity. Our favorite:

“That Trader Joe’s closing prank was hysterical,” I thought while washing the gasoline off my body.

i want to be sad about trader joe’s but that place was always weird and creepy too me. except their cookie butter.

there is no “early” april fools joke. u can start effing with ppl/planting seeds but NO EARLY PUNCHLINES. this freakin world i’ll tell ya