Google Glasses The Next Instagram? Bar Threatens To Toss Patrons With The $1,500 Specs 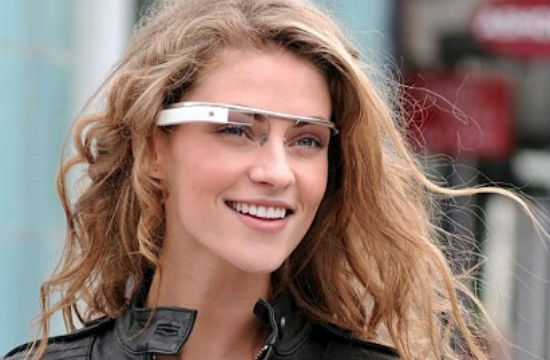 A Seattle restaurateur recently placed a ban on cyborgs entering his bar, saying that any humans augmenting themselves with $1,500 Google Glass will receive immediate “ass-kickings.”

Cyborg segregationist David Meinart of the 5 Points Cafe told reporters that he became concerned that Google Glass, which can instantly share videos and pictures to social media, would violate the privacy of his patrons. Though the “ass-kickings” was purely tongue-in-cheek (it’s satire), “part of it’s serious, because we don’t let people film other people or take photos unwanted of people in the bar, because it’s a private place that people go,” Meinart, who plans to implement the ban once the technology is released for testing, told local radio station KIRO-AM.

With Seattle’s status as a hub for major technology companies like Amazon and Microsoft (and nationally-broadcast TV shows like Top Chef), the famously liberal city might soon become a hotbed of cyborg apartheid, as nerds begin to augment themselves with Google Glass, while restaurateurs begin turning them away from their establishments, muttering “We don’t serve any of your kind around here, especially if you’re going to be staring at your food while your glasses take photos of it.”

What’s next? Water fountains labeled “Cyborgs Only?” Cyborgs relegated to sitting in the back of the bus, because bus drivers don’t want to be Instagrammed? Segregated schools for cyborgs? This is a dangerous door you’re opening here, Google; even though, as you said in a statement, some businesses might “not to be as ready for their product as others.”

“It is still very early days for Glass, and we expect that as with other new technologies, such as cell phones, behaviors and social norms will develop over time,” they continued. Google — it’s been nearly a hundred and fifty years since slavery ended and we’re still nowhere near racial harmony. What makes you think that cyborgs will fare better?