Sysco to Buy US Food for .5 Billion 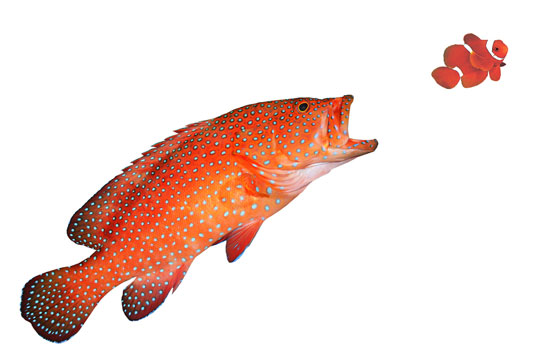 In the great tradition of large companies conveniently forgetting what monopolies are and why they are generally frowned upon, Sysco Foods and US Food has agreed to let the first company to buy the second company for $3.5 billion dollars, mainly in stock. Pending approval of the US Government, the new super-company will become the biggest food distributor in the country.

Upon completion — and if the Department of Justice gives this deal the go-ahead, because something something Sherman Antitrust Act blocking anti-competitive acts something something —  the two combined companies will be worth a whopping $8.5 billion and make a lotta money. Says The New York Times’ Dealbook:

By buying one of its largest rivals, Sysco will solidify its position as the reigning giant of food distribution. The company, whose trucks move millions of pounds of frozen food and kitchen supplies around the country, expects its annual revenue to grow by 46 percent, to $65 billion.

Do you put food in your mouth? Then you probably eat Sysco or US Foods on a daily basis: their main clients are restaurant chains, schools and businesses, sporting arenas, and anywhere else you could ever hope to find food that someone else prepared. And now it’s all probably going to come from one place! Yay corporations.