Thomas Keller Lays Out The Bocuse d’Or Rule Changes, For All You Folks Playing At Home 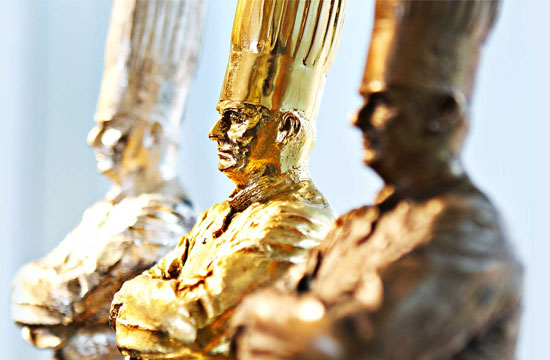 This year, the Bocuse d’Or went through some controversial rule changes, stunning many of the contestants and leading a few frontrunners to accuse the French organization of favoring the Americans — or, at the very least, creating a format that favored people who watch a lot of food television.

A short while ago, the Bocuse organizers sat all the teams down and explained exactly what rules had been changed — and more importantly, why. Renowned chef Thomas Keller, whom we’ve turned into an impromptu Braiser correspondent without his knowledge, has been live-tweeting their announcement:

.@bocusedorusa: The rule changes will allow for more spontaneity and creativity while also placing a focus on non-waste. #goforgold

The market is a new addition to the rules this year. After buying their garnishes, chefs have 1 hr to write their fish recipe. #goforgold

The fish theme must include 3 garnishes including one from the team’s country of origin. #bocusedor2013#goforgold