Michael Wolff Whines About Getting Great Treatment At Restaurants, Other Make-Believe Problems 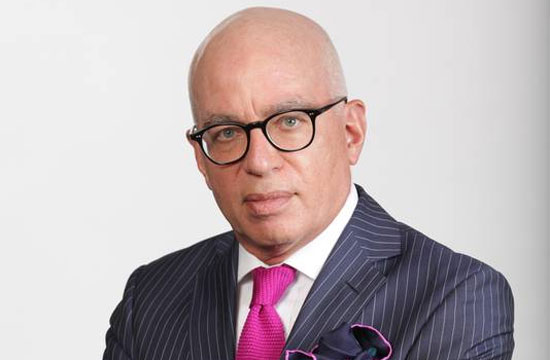 The daily travails and eternal suffering of Michael Wolff, political writer and GQ correspondent, would chill your soul. In his latest piece for the UK imprint, he unspools a devastating tale exposing the worst of humanity: overly-conceptualized bacon in Brooklyn. Being unable to get a reservation at some restaurant of renown (even with an assistant). Being unable to get dinner reservations between the hours of 7 and 9. Being unable to eat in the Upper East Side. Or Brooklyn. Or anywhere moneyed people go, really. Woe, woe, woe unto thee, Michael Wolff.

But the worst problem for Wolff: eating dinner with famous people:

Of course the ultimate status is not to know someone, but to be known, for the restaurant to want you. This is naturally true for all celebrities, but this is also often true for people merely associated with celebrities. I once had a breakfast meeting at one of the new breakfast places in my neighbourhood with someone of reasonable renown, and now can no longer return because of the unctuousness and obsequiousness and close-in touching with which I am greeted.

Okay, we can empathize with this problem (we’re looking at you, Jungsik in TriBeCa) — but the root of poor Wolff’s problems are the fact that he associates with famous people. What a horrible life, where his friends and associates…are his prison.

We can’t help but think that Wolff likely hasn’t been to New York in a while. Because if he had, he’d know that we have much bigger problems on our hands. It’s insensitive, really.