Food As Class Signifier In The UK

Celebrity Chefs And Class Warfare: Cause Or Consequence? 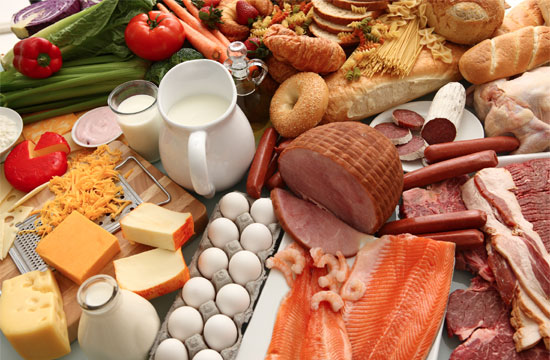 This week, in the wake of dismantling one of its largest social “safety net” programs, the British Government announced that it would begin handing out food stamps (instead of cash) to its citizens on welfare. While this may not exactly be an effect — or even  a propellant — of the celebrity chef food culture in the UK, Guardian columnist Suzanne Moore attempts to tie the decadence of chefs like Nigella Lawson to what she perceives as a lack of choice for those on the lowest rungs of food access. She writes, “the dishes prepared on programmes such as MasterChef bear little relation to what people actually eat. Food has become the ultimate signifier of class.”

In the US, one sees exactly the kind of culture food stamps produce. Some states ban them from being used to buy fizzy drinks because of the obesity crisis, but protein and decent vegetables are beyond a food stamp budget. You cannot lecture people about healthy diets when fresh produce is so expensive.

[…]Somewhere between a gastric band and Nigella dribbling cream over goosefat cheesecake – did I make that up? Possibly. Her presentation is ever more hallucinatory – there are those who go to bed early with a bag of chips to keep warm.

In this world of endless gastronomy, the superstar chefs say eat seasonally and simply. Again, this requires dosh. Choice costs. So what so we do for genuinely poor people? We take away even the most basic of choices. We infantilise them. They are not our problem any longer, but charity cases.