Anonymous Chef Wanted Winner: ‘It Was A Total Clusterf*ck And Sh*tshow’ 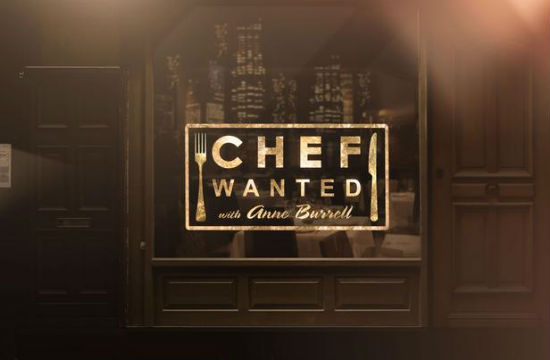 Chef Wanted With Anne Burrell is no stranger to allegations of duplicitous reality show trickery. The winner of last season’s Todd English episode claims he was never really considered for the position he was competing for, and English made the whole process a nightmare by never returning his phone calls.

Now, another winner of an episode from the first season has come forward with more details on what really goes on behind the scenes. In an anonymous post on Reddit, the user, who had previous experience working in a pair of Michelin-starred restaurants, claims production misled contestants on both how much time they had for prep and what ingredients they had access to.

“We were told we could use food from the walk in and were just going to shoot shopping scenes. Nope. The shopping was really it, we just didn’t know until afterwards. I realized this once the proteins were purchased so I got enough veg, but I knew I was fucked on protein. The other cat never figured it out and was totally goatfucked.”

And the goatfucking didn’t stop there: production seated more patrons than they told the chefs to cook for and encouraged diners to order vegan and otherwise difficult off-menu items; the waitstaff punched all the orders in at once, essentially shoving the competitors into the weeds; the restaurant owners would mess with the burners when the chefs weren’t looking; the crew turned off the fans because they supposedly interfered with the audio, so the chefs were stuck cooking for three hours straight in sweltering heat.

In conclusion, writes the source:

It was a total cluster fuck and shit show to say the least. The editing blew and the show still pretty much blows as far as I am concerned. However, I had a blast doing it. I won, so I can’t bitch about that, and now I have a little ‘appeared on Food Network cooking show’ blurb for my resume.

tl;dr — reality tv ain’t. But don’t be fooled by editing into believing that everyone on it is an incompetent boob.”

TL;DR — everyone begin weaving the term “goatfucked” into your vernacular, stat.