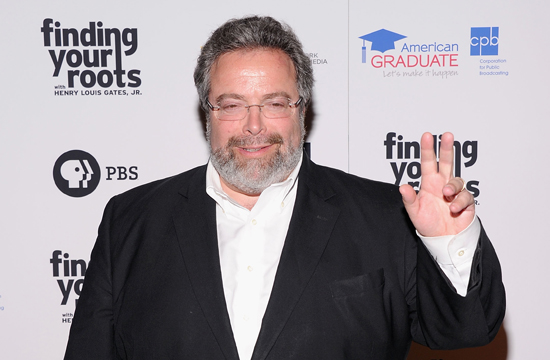 The destructive effect of Hurricane Sandy on the New York restaurant industry spared no one — not even ubersuccessful restaurateur Drew Nieporent and his empire. Speaking to Food Republic, the owner of Nobu and Tribeca Grill estimated that collectively, his restaurant group lost $600,000 in the week after Sandy. (We don’t even need to put that in perspective — that is a huge blow.)

With closed restaurants, flooded basements filled with aging equipment, and a noticeable downturn in covers, Nieporent admitted that this was the worst interruption he’d ever experienced — even worse, he claims, than 9/11:

Well, I certainly believed after 9/11, when we were shut down for two weeks, that we wouldn’t have business interruption like this. However, this is almost worse – certainly not from a humanity standpoint – but worse based on no power and total uncertainty when it was going to be restored. With 9/11, it was a question of when it was the right time to get back to normal, and the whole city felt that it was an important thing, not just the downtown businesses. On this one, obviously downtown was hit so hard and it really has been, as described, “a tale of two cities.” Uptown has barely missed a beat and if anything has been really, really busy, and downtown, we’re just trying to get back to normal.

But even though he admits that he’s struggling, he urges people to focus their efforts on helping out people affected by the storm — both restaurants in lower Manhattan, and those hit hardest in The Rockaways, Jersey Shore, and Staten Island. “I don’t think any of us is really looking for anything other than what we feel is fair to recoup based on a loss of business,” he demurred. “I don’t want anybody holding a benefit for me.”