Why Chicago Doesn't Deserve to Host the James Beard Awards 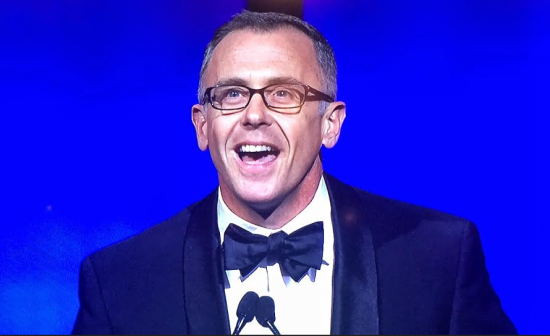 This week, The Braiser’s in Chicago, recapping the events of the 25th annual James Beard Foundation Awards.

As we fly home to New York this afternoon, we reflect on the shortcomings of this year’s James Beard Foundation Awards, and what it needs to set right before it (potentially) returns to New York in 2018.