Gail Simmons Lays Down the Law on Food Trends: Yes to Quinoa, No to Cronut Lines and Cake Pops 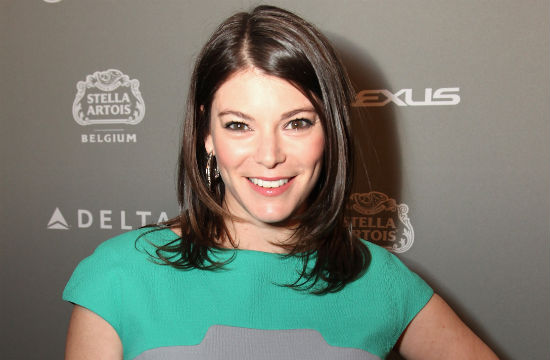 Gail Simmons, you read our minds.

Simmons was recently on NPR’s “Ask Me Another Question,” a game show thingy where she was asked to identify some of the trendiest food trends out there. Naturally, she is on point with a lot of them. (And we certainly like that the prize was a Top Chef Duels pillow … times are tough indeed.)

On Cronuts (in response for how to get one):

On kale chips (no, we didn’t know either that Dan Barber is the one credited for its invention. Yet another reason to love that man):

“I don’t buy them because they cost like $12 for half an an ounce! But I’ll make them ocassionally. They’re enjoyable.”

“Truffle oil is the thing that everyone loves to hate, but you know once in a while — don’t deny it! … It’s very artificial and terrible tasting … Most of the time it’s artificial made in a lab somewhere.”

“I will say, and I don’t want to offend anyone, they are one of my most hated things in the universe and I think I’m a terrible human being going straight to hell because of it. … They never taste good — i just want a piece of cake, there was nothing wrong with a piece of cake before.”

We couldn’t love you any more than we already do. We’re off to eat that piece of cake now.