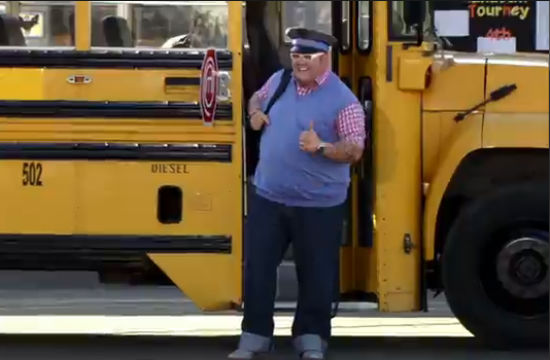 In a somewhat odd move for the Chicago-based Graham, known for being a rock-nerd, and judging MasterChef, he’s opening his next venture in Rich WASP-ville, CT, also known as Greenwich, and placing Merlin at the helm as executive chef.

The new spot will be called Primary Food & Drink, inspired by the Webster’s Dictionary definition of “primary” (we’re not joking): “first or highest in rank, quality or importance.”

According to a press release:

Primary will serve contemporary American seasonal cuisine in a refined yet casual atmosphere, featuring locally-sourced ingredients whenever possible. The menu will showcase Elliot’s creative spins on well-known classics like Caesar salad, pot roast, beef stroganoff and buffalo chicken. A selection of classic cocktails and a wine list comprised primarily of American varietals will also be offered.”

We’re guessing Merlin needed to move to Greenwich for undisclosed reasons, and Graham decided to reward him for his loyalty with a buffalo chicken-slinging exec chef position.