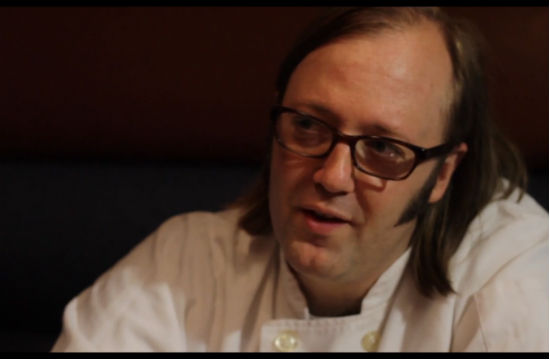 Hint: it’s in the thousands upon thousands range. In just 10 minutes.

In a fitting tribute to the last days of wd~50, Wylie Dufresne announced a ticketing service for the last month of dinners. That includes a $225 11-course tasting dinner, an $85 Thanksgiving day dinner, and a $275 “last call” dinner for the last night at the restaurant.

Now we also learn that the same ticketing system is the same that they use at Next and Alinea — and thanks to Nick Kokonos, we now know how instantaneously people made their last reservations at wd~50.

Thanks to @wyliedufresne and @wd50nyc for using our ticketing system for their historic closing run… on sale now https://t.co/AjouM98pfh

If we do the math, the average ticket price is about $266 (we’re not including wine pairings here). That would mean that about 390 people dropped wads of cash on the spot to get a taste of Dufresne’s magic. What a tribute to wd~50.

Oh, and in case you were wondering, you still can’t get in.