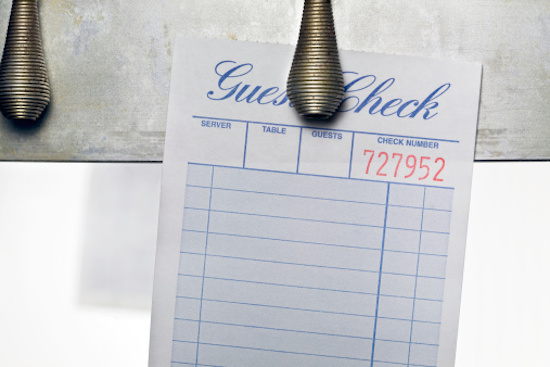 As we take into account a new year and look back on the craziness that was 2014, we have to admit — this is the story that won it all. Batsh*t crazy Harvard professor who threatens legal recourse after being charged an extra $4? Check. A patient family man/ bartender/ restaurant manager who somehow does not lose his cool when being threatened with legal recourse over four f*cking dollars? Check. This is why we nominate professor Ben Edelman as Most Batsh*t Crazy Restaurant Customer of 2014*, and manager Ran Duan of Sichuan Garden as Most Patient, Hardworking, For-the-Love-of-God-Leave-Him-Alone Restauranteur of 2014.**

Perhaps we shouldn’t say too much, as we are now aware of just how far Edelman is willing to go to court over anything on a website (and it’s been a few years since our last journalism in law classes). But let’s just say that the email exchange between Edelman and Duan is, not factually speaking, cringeworthy, incredulous, and jaw-dropping. Perhaps our most favorite exchange, as excerpted by Boston.com:

[Email from Duan] Our restaurant prides [sic] it self on quality food and we work hard to deliver that standard. We are a mom a pop restaurant, we work hard to make a honest living and we do not rip people off. We do not have a proper judget for media, website updates / all the bells that most chain and high end restaurants have.

I have told you exactly how I am going to resolve this situation and have already acted by fixing our website and honoring the website prices, unfortunately that wasn’t good enough and you notified the authorities so this is out of my hands now. I can only wait for tem to see how we can get this resolved.

Like I said, I apologize for the confusion, you seem like a smart man, But is this really worth your time? …

[Email from Edelman] … You’re right that I have better things to do. If you had responded appropriately to my initial message — providing the refund I requested with a genuine and forthright apology — that could have been the end of it. I would have counted on your honest to correct the web site and to notify other affected customers. Instead, you’re making up excuses such as the remarkable but plainly false suggestion that I was on the wrong web site. The more you try to claim your restaurant was not at fault, the more determined I am to seek a greater sanction against you. 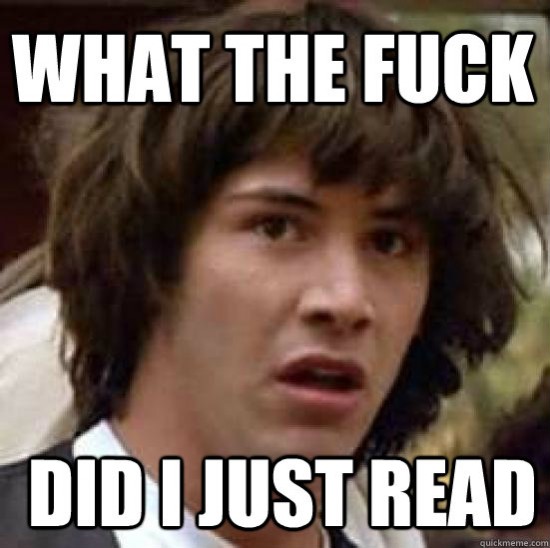 If there has ever been more of a Scrooge or Grinch-esque restaurant story of the year, we haven’t seen it yet. Duan is right, though — mom and pop restaurants don’t have a media budget. They aren’t going to be recognized by bloggers and newspapers and media outlets unless they are dragged into a mess such as this. (Although we should note that Duan was profiled by Boston and GQ magazines recently.) But hey, maybe there is one silver lining to all of this: Duan and his family just got the best PR out there for, as we noted earlier, not losing their g-d minds in conversing with Edelman. Edelman, should he continue to pursue legal action against Duan and the Sichuan Garden (he says he’s “taking a few days” to consider whether or not to go forward), will only have won a few bucks and apparently some long-lost sense of pride in getting what he clearly believes is rightfully his. Again, that’s $4. He believes he’s owed $4.

Update: Edelman took to his blog to apologize for his major overreaction — but not before writing into Business Insider to defend his email chain. So you know, we think he’s sorry he got caught.

Update #2: We were somewhat correct in our non-belief in this guy — evidently, Edelman’s been using that ol’ Harvard degree for years to bully restaurants into giving him what he wants. Way to go, Internet, for outing this guy.

Update #3: And the editor who outed Edelman made t-shirts to sell with a nifty catchphrase: “Didn’t go to HBS. Also didn’t lose my sh*it over FOUR dollars.” Sure, but maybe also not a smart move?