HBO Is Developing A Treme Cookbook; Everybody Rejoice 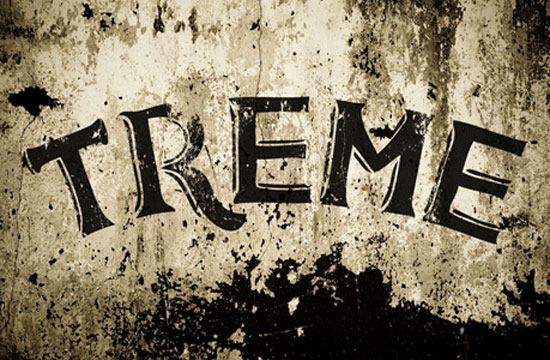 At the moment, HBO is out promoting the hell (literally) out of a cookbook of Louisiana cuisine inspired by the sexy vampire sex show True Blood, just in time for tonight’s fifth season finale. But while the public relations team is talking about how the recipes for crawfish dip and Tequila Moonrises tap into “the carnal desires that are played out on screen,” they also mentioned an exciting piece of news for food lovers everywhere: HBO is developing a cookbook for its other New Orleans-based television show, Treme.

“We work with so many amazing chefs on `Treme,’ and the concept of combining their experiences with those of our characters as they navigate the culinary landscape of New Orleans was very intriguing,” said Nina Noble, one of the show’s producers, in a sentence buried in the bottom of an AP article about the True Blood cookbook.

The culinary talent seen on the show — David Chang, Tom Colicchio, Eric Ripert, and Wylie Dufrense famously made cameos on the show for multiple plot arcs — can all be traced to Anthony Bourdain’s involvement with Treme as a consultant and writer. The news that there is going to be a freaking cookbook based on a series that often revolves around food, and these guys are possibly connected to it? Oh goodness.

“Treme: Stories and Recipes from the Heart of New Orleans” is due out next spring. This is far too exciting, because the food is going to be amazing, and! AND! The recipes are not going to be named stupid supernatural hedonist things! (We do not believe that any of those men would ever be associated with a cocktail called Lovin’ in the Coven.)