Influential to Infamous: The Chefs, Restaurants, and Food Names Who Made 2014 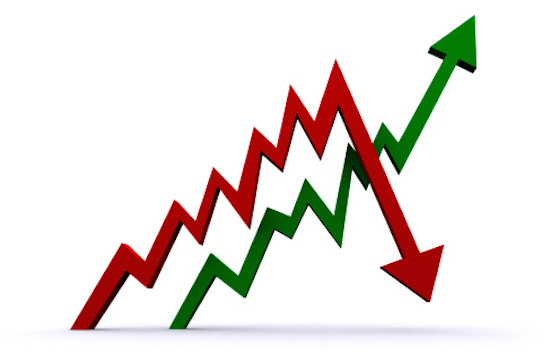 So, ish gets weirder every year, huh? That’s our only conclusion as we begin to get the f*ck out of here for the holidays look back on the year 2014. Seriously — we made waffles into tacos, guys. And while the year had plenty of crazy wild wacky WTF stories to go around this year, 2014 was maybe also the year of … sanity?

Hear us out: the food world was rocked hard in 2013, and by “rocked hard” we mean “couldn’t get enough of the Paula Deen explosion that occurred” (maybe you heard?). Things on the racist front were quieter (ish) this year, and that’s always a good thing. But maybe the fact that the news was quieter this year means that good things are to come. Think about it: people are calling out cultural misappropriation and slurs left and right. Restaurants are beginning to pay out living wages to its employees. People are watching better, smarter food TV shows (sorry, Food Network). Certain biases and stereotypes *cough lady chefs cough* are beginning to fade ever so slightly (hell, Food & Wine is publishing an entire issue covering females in the industry). Maybe, just maybe, there’s some sanity and reason being restored to the world of food, culture, and fine dining. If that’s so the case, we’re in — and if it’s not, we’ll still be here to remind you all of the stupid sh*t people do (and that Deen will forever be richer and more loved than you).

In short, our list starts with whom we deemed to be the most influential — or more correctly, those who used their power and food genius for good — and the more infamous at the end. And yes, we get lots of profanity, NSFW, and general stupidity towards the end of the listicle, so stick around for the whole thing!