James Oseland Challenges DOMA To Save His Marriage 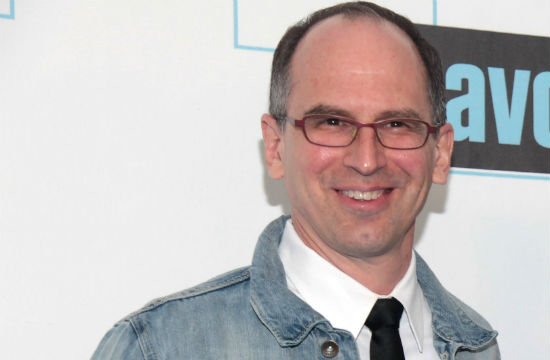 In 2007, editor-in-chief of Saveur Magazine and Top Chef: Masters judge James Oseland met the man he would marry just over three years later. Unfortunately, in the time that has transpired since their relationship began, Daniel’s visa from Brazil expired, and, in spite of their marriage, legally recognized in the State of New York in 2010, The Defense of Marriage Act prevented James from sponsoring Daniel as his spouse for a green card.

They have appealed the denial, but, for now, James and Daniel remain unable to take vacations together for fear of Daniel being deported as soon as he steps foot into airport security. Daniel cannot accompany James when he travels for weeks at a time shooting Top Chef: Masters, and Daniel is unable to visit his family in Brazil. Writes Daniel for The DOMA Project, an organization in support of bi-national same-sex couples:

“Living with the threat of deportation hanging over my head is not easy for us, either. Sometimes it makes me very angry, and it depresses both of us, putting great strains our relationship, and on James’s already incredibly demanding work life. He is often stressed out, and I worry constantly about his physical, mental, and emotional health. It’s hard for us to make plans for the future. I want to go back to school and get a master’s degree; I want to get a job and have a fulfilling career; I want to take trips with James; I want to take him to visit my family. But DOMA has denied us all these aspects of normal life, and that saddens my soul. Sometimes I think we’re reaching the breaking point.”

You can read Daniel’s whole story here. (It starts at the beginning of their adorable courtship, and recounts their sweet wedding, so there are happy parts, too, we promise.)