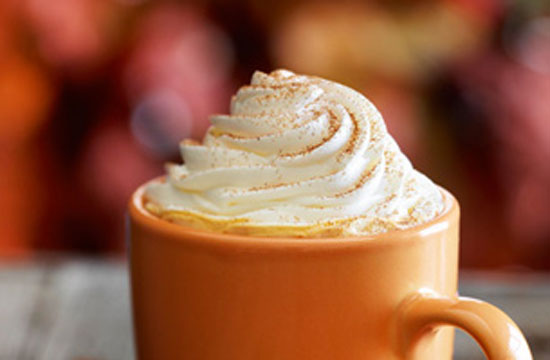 Grub Street: Julia Child’s people are suing Williams-Sonoma for using her name and likeness to promote contests and its brand. Guys, didn’t we just do this? Is Julia Child going to be the new Gordon Ramsay of food lawsuits?

LA Times: Bill Gates wants to deal with the problem of protein sustainability by developing a plant-based substitute egg powder. Or we could just start eating more crickets, ya freaks.

Smithsonian Magazine: Ever wonder why Szechuan peppers do that thing with your mouth where they go all “Whoa, hey there, taste receptors; we bet you want to be totally numb right now”? Here’s the science behind their behavior. Hint: it’s not capsacin.

The New Yorker: After Kanye West famously told the French to rapidly serve him some croissants (please) in Yeezus,  and a fake response from a French baking association went viral, the literary magazine of note analyzes why, exactly, we all love making fun of the French. (Yeah, that’s a lot of leaps.)

CNN: You know who can do summer vacation the best? Anthony Bourdain. He is so good at summer vacation, and he (self-admittedly) is very insistent that you enjoy it if you vacation with him: “In my insane efforts to make up for a largely misspent life, and my guilt at being away so often and for so long, I will have overcompensated by perhaps overproducing. Simply put — there will be more food than any reasonable person could be expected to eat. You will, however, be expected to eat it.”