Marc Murphy’s Landmarc is Where You Want to Be During The 2016 Tony Awards. Okay, The Beacon Theatre is where you want to be. The official Hamilton viewing party is probably second choice. But if you’re a foodie and a Broadway fan and you haven’t been invited to the Tony Awards, then you probably want to go to Marc Murphy‘s restaurant Landmarc, because they’re having a viewing party with a special Broadway-themed menu. Of course, the menu will be delicious and the names of the dishes will be cute. 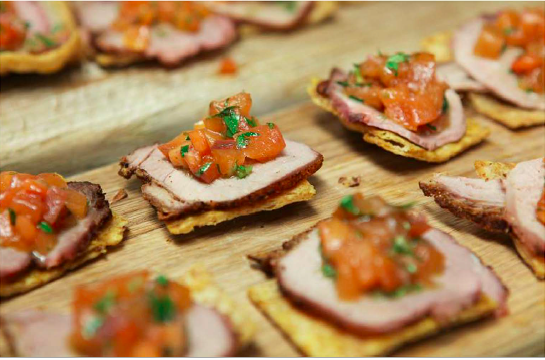 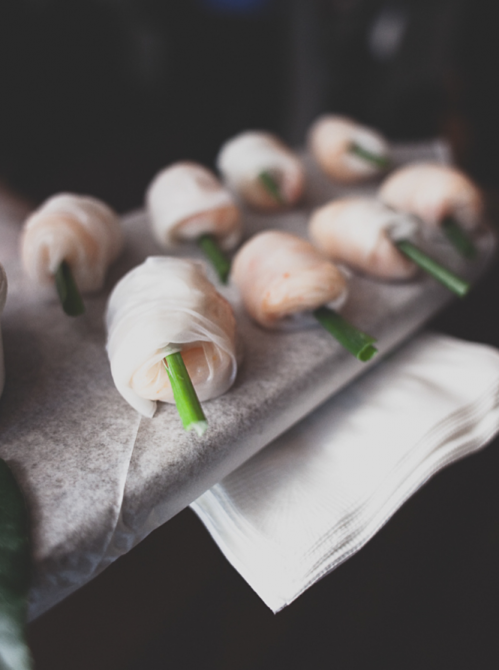 Murphy has also included some of his own best revivals. There will be mini Landmarc cheeseburgers, BBQ pulled pork sliders, and bacon wrapped dates. 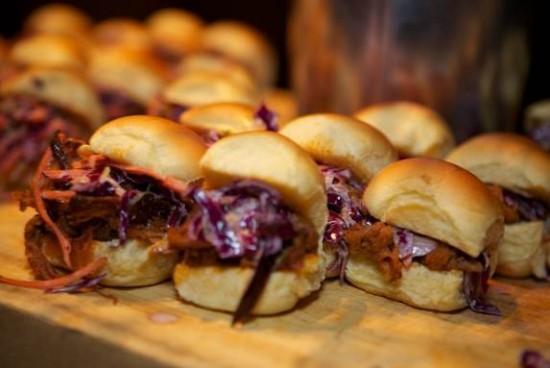 We probably don’t need to tell you this, but the desserts will be Waitress themed- there will be an array of assorted mini pies and sweets. And the best part? The drinks, of course. In addition to wine, prosecco, and beer, they’ll be serving something called “The Color Purple,” which will be made with prosecco and chambord, and “The Hamilton,” which will be an all-american twist on the Manhattan.

Maybe you can’t make it and you’re celebrating it at home. If you are, might we suggest throwing a Hamilton-themed dinner party?