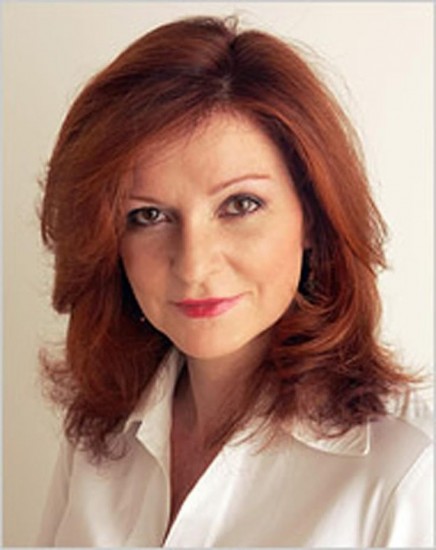 In her Sunday column for The New York Times, Maureen Dowd frets about the “concierge democracy,” established by smartphone apps that deliver home cooking, like Sprig and Spoonrocket, and the booze delivery service Saucey. Until now, such services allowed Dowd to “feel like a movie star” at the click of a button. Then she discovered the button started clicking back.

I was shocked. Blinded by the wondrous handiness of Uber, I had missed the fact that while I got to rate them, they got to rate me back.

Revealing that I had only 4.2 stars, my driver continued to school me. “You don’t always come out right away,” he said, sternly, adding that I would have to work hard to be more appealing if I wanted to get drivers to pick me up.

And while most people would either become self-reliant and dump their boyfriend, or try improving their attitude toward him, Dowd’s resolved to just wait him out.

I’m hoping Uber’s self-driving cars will like me more. But somehow I think the robots will be even more judgy.

Until then, the sobering wake-up call of servants on-call passing judgment means no vodka on demand for Dowd, who woefully accepts that these apps “all have mutually insured destruction rating systems, too, so Saucey will reveal how politely I grab my bottle of Grey Goose.”

Of course she could just grab that Goose politely, but what Dowd’s really after is payback, punishing this new service class for the way her “family of Irish maids” once suffered, by adapting a “Downtown Abbey” lifestyle. But there are already plenty of ways to ostentatiously display on the internet one’s wealth and contempt for those trying to earn it — Facebook, Twitter, Instagram. She could even write a column.