Milwaukee Uses Surplus Cheese Brine to De-Ice Roads, Turns into Parody of Itself 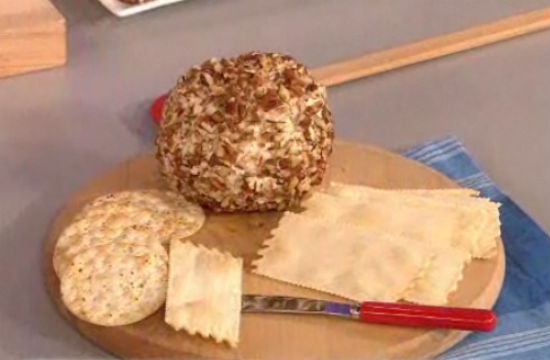 As part of an initiative to find environmentally-friendly ways to solve the problem of icy roads, the city of Milwaukee, WI has turned to its most abundant natural byproduct: the town now slathers its pavements with cheese brine.

If it sounds like the most Milwaukee thing that Milwaukee could ever conceive (even more than a sports team whose fanbase literally wears cheese on their heads), it makes sense from a numbers standpoint: the New York Times calculated that the state itself produces 2.7 million pounds of cheese per year, and normally sends the brine byproduct to waste treatment plants. But by mixing the brine with rock salt, the cheese water helps the salt stick to the roads, and also makes it smell like provolone or mozzarella, which, no joke, are the recommended cheeses used for this project:

“You want to use provolone or mozzarella,” said Jeffrey A. Tews, the fleet operations manager for the public works department, which has thrice spread the cheesy substance in Bay View, a neighborhood on Milwaukee’s south side. “Those have the best salt content. You have to do practically nothing to it.”

So we will simply say this: Good job, Milwaukee.

RELATED:
When A Chef Marries A Microbiologist, The Results Are Delicious
Andrew Zimmern’s Holiday Road Trip Tips: Try Pairing Sour Patch Kids & Cheese!
Apparently Butter Was Banned From NYC Public Schools In 2008 And No One Noticed