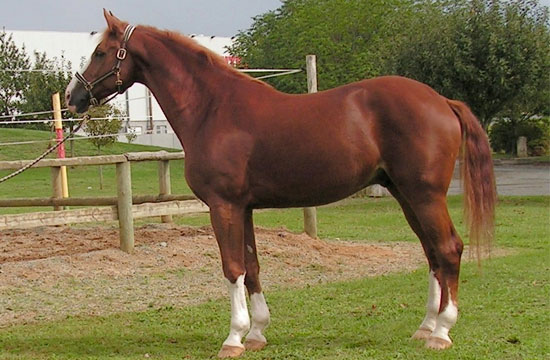 All Peter McAndrews of the South Philly restaurant Monsú wanted to do was put some new appetizers and pasta dishes on his menu. And really, what’s wrong with a little horse meat in these dishes? “I think it will be a little more acceptable to have a small piece of it as opposed to a great T-bone of horse meat,” McAndrews told CBS Philly, likely riding the wave of press following the revelation that European beef products were being adulterated with horse meat — which, according to many chefs, can actually taste better than beef.

However, as soon as he announced his plans, McAndrews immediately received his first attack from an overzealous animal rights activist, who threatened him with extreme violence. “They called into the restaurant and said ‘You guys start cooking horses, I am going to blow up your restaurant,’” Andrews recounted to NBC10 Philadelphia.

Eating horse meat is actually legal in the United States, thanks to Congress reinstating funding towards horse meat inspection at slaughterhouses. Conversely, we have a feeling that threatening to blow up someone’s restaurant is not legal.

Moreover, exploding a restaurant is just not a good way to get one’s point across. “You know it’s OK to boycott,” McAndrews acknowledged, “but when you threaten me and my family, then we have a problem. There are a lot of different causes that are important, but for anyone to go to that extreme it’s disheartening.”

Plus, it’s not like McAndrews is simply serving horse for its own sake: his specialty is Sicilian cuisine, which often has horse on the menu. A local food blog pointed out that Monsú has previously served dishes that traditionally use horse meat, but replaced them with goat meat instead.

Here’s a bit of moral equivocation for you, mysterious restaurant bomber: it’s okay to destroy a restaurant for serving horse, but not for serving an equally cute goat? Goats are clever. Goats can sound like humans. You are the worst hypocrite, you cowardly, anonymous bomber, you.