RAMPS: A New HBO Series About Life In Your Second Week of Seasonality 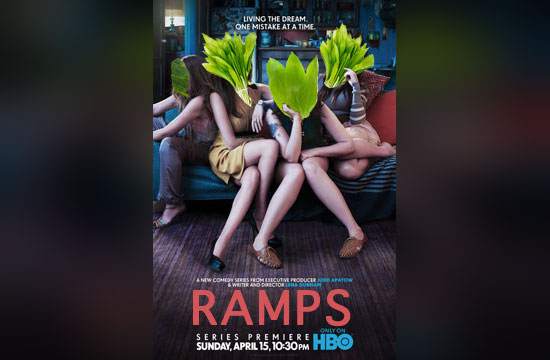 If you are not watching HBO’s RAMPS right this very minute, reassess what you are doing with your life. Because the answer is nothing. You are missing out on creator Rampa Dunramp’s important, generation-affirming work, depicting life in a ramp’s second week of seasonality. As we know, the precious lifespan of an in-season ramp is no more than three weeks. And that second week? That’s where the meat is. That’s where the growth happens. That’s where you form the friendships that you’ll throw away a third of your life later. That’s where RAMPS comes in. 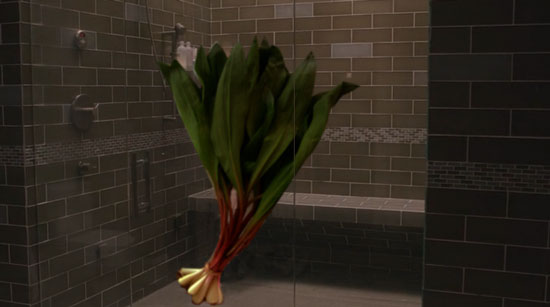 We open darkly, with Hannah naked, exposed, vulnerable in a shower wondering if its even worth it to achieve “ripeness.” What does ripeness even mean? When is ripeness? Will ripeness still exist when Hannah comes of “ripe” age? We’re all just ramps in the vegetable garden of life, you know? Hannah writes a fresh, biting personal essay about the time she incorporated butter into sex. Bon Appetit will love this. 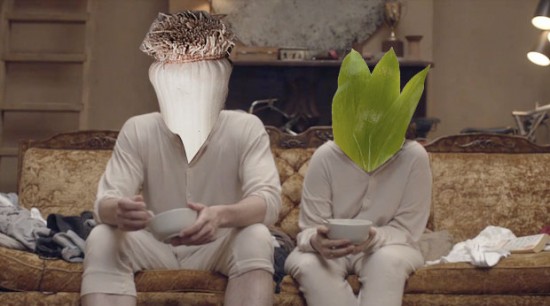 Hannah convinces herself that she deserves to sit on the couch eating cereal with her boyfriend Adam while wearing glue-colored matching onesies, because she’s successfully landed her dream-money-job, working as Ruth Reichl’s personal assistant. The perfect balance of food poet, constant-food-haver, and ramps-foods advocate, Reichl is sure to pad both Hannah’s resume and her shapely thighs (her favorite part of her oft-nude body). Shoshana’s fancy NYU education can’t hope to compete. 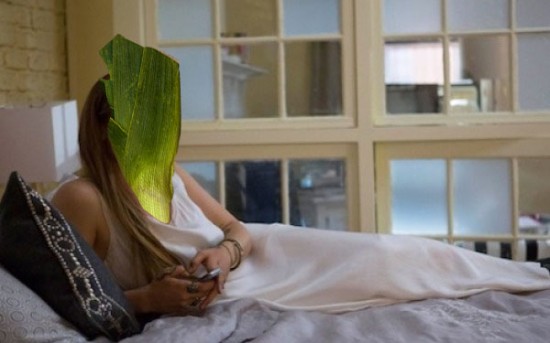 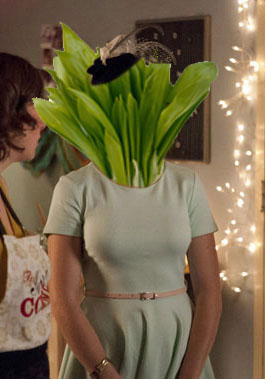 Shoshana goes to a young businesswoman’s leadership conference and, there, meets one of her beloved Real Rampswives of Westchester County off-camera. (You know, the sane, successful one who was famous before she was a cog in Andy Cohen’s unholy machine.) Shosh learns that having it all is really, totally, absolutely, literally, physically, completely, and fully doable. Shoshana feels refreshed. 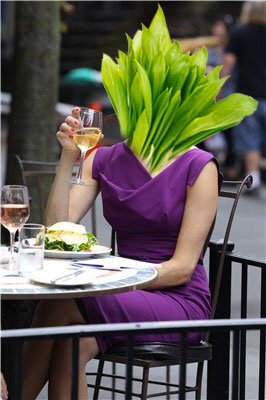 Marnie scores an internship with David Chang doing social media for the all-ramps tasting menu at Ssam Bar. Hannah picks a fight, accusing her of being a bad feminist for wanting to work with David Chang. Marnie spits back that Hannah’s just jealous because she isn’t pretty enough to work for the Momofuku brand, and THAT’S WHY SHE HAS TO GO WORK FOR RUTH REICHL. Hannah storms home and eats butter straight from the wrapper.

Will Hannah and Marnie make up? Will Jessa find lasting and authentic love at Stinkfest? Is Adam going to admit to himself and to the world how dangerous knife play is during sex between vegetables? Stay tuned to HBO’s RAMPS to find out.