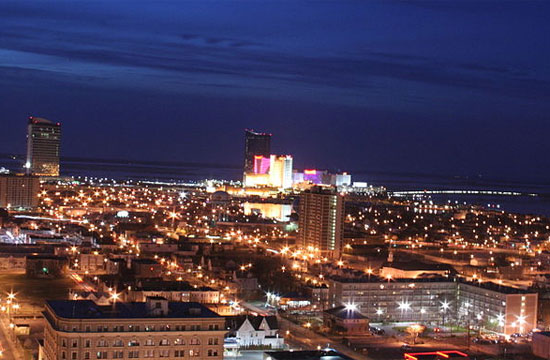 Two things, in re: this Robert Sietsema piece in the New York Times on the hidden Vietnamese food scene in Atlantic City, of all places:

1) Sietsema seems to be So Over His Ex-Employer, The Village Voice, who unceremoniously dumped the James Beard Award-winning writer a few months ago. He’s been spotted publicly stepping out with sexy new partners like his rebound, Eater, and, now, sexy multimillionaire The New York Times. Yeah, total upgrade.

2) OH MY GOD WHERE HAVE YOU BEEN ALL MY LIFE, ROBERT SIETSEMA. How did you know I was so sad about the lack of Vietnamese food in New York City? (Oh, right, I wrote this thing.) But my feelings aside: how did you find this community? As you said, there are only about 1,400 Vietnamese residents in Atlantic City (though plenty of transient, gambling-obsessed Asian tourists), but apparently they’ve managed to come up with better Vietnamese food than the 13,000(ish) immigrants comprising the half-hearted attempt of a Little Saigon in New York City.

Read Robert’s love poem to Atlantic City (I never thought I’d type that sentence, ever) below.