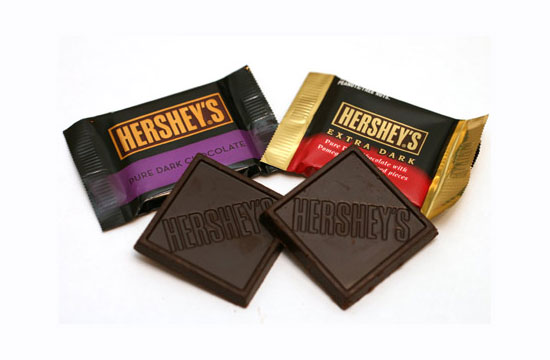 In a study released by the same people who did the ideological booze study, Republicans who vote often were found to prefer strong dark chocolate over their liberal, non-voting counterparts, who prefer — wait for it — Airheads. (Fine, conservatives, make that joke. We know you want to.)

The Washington Post has a handy dandy bubble chart of ideological candy preferences, based on a person’s place on the political spectrum, and their place on the voter turnout index. According to the National Confectioners Association (NCA), which provided the data for the study, high-turnout Republicans really, really love Hershey’s Special Dark and, surprisingly, Ghirardelli. (Technically Ghirardelli is a US-based company, but it sounds like fancy European socialist chocolate. Color us surprised.)

See more of the study in the link below.