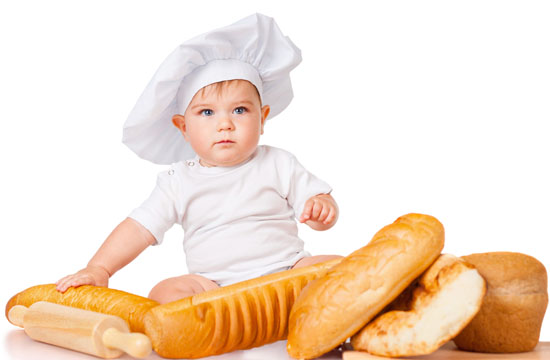 In one of those Culture Pieces That Can Only Be Obtained By Babysitting A Rich Person’s Children, the New York Observer embedded themselves in a culinary day camp for the children at Léman Prep’s summer program in New York City. There, they unwittingly stumbled across a young talent in the making: 12-year-old Duke Tsapalas, “the son of a successful neighborhood chef,” and already he could boss his baby colleagues around: “He was the star of this show, and he was not nervous.”

Imagine these little precocious quotes coming out of the mouth of a 12 year old. Then imagine Gordon Ramsay screaming them. Yeah, this kid’s gonna go far:

“Only five out of the six of us chefs could agree on the chilled soup, so it just wasn’t going to work…I was never one for stage fright. I’m just excited. I’ll be out in a few minutes with your appetizer.”

And he can sell anything (if the culinary thing doesn’t work out, there’s always PR):

“What could have been better?” Mr. Tsapalas demanded.

“I usually like some ground black pepper on my pasta,” offered camp director Steve Levin.

Without missing a beat, Mr. Tsapalas replied, “I do too, but I was blinded by the fact that the pasta was so good.”

And! AND! He has great helicopter parents, too!

“He’s been cooking all week — I come home and he demands to cook. The other night, he was massaging kale,” she recalled. “Another night, we came home and saw him flipping oat bran in our frying plan — he said he had to practice sautéing, and explained to us that it comes from the French word ‘to jump.'”

RELATED:
How 13-Year-Old Govind Armstrong Got A Job With Wolfgang Puck
Tom Colicchio Tells Young Chefs To Stay Off Television, Lest They End Up Like Tyler Stone
The Perils Of A Young Chef Skipping The Line To Celebrity