Headed to Governor’s Ball? Here’s What You Should be Eating

The food lineup at Governor’s Ball this year is better than the music lineup. Yeah, we just said that. “But The Strokes! And Kanye West,” you say? We see your Strokes and Kanye, and we raise you Black Tap and by CHLOE.

Curated by The Infatuation, the lineup consists of old faithfuls like Asia Dog, Luke’s Lobster, and Davey’s Ice Cream, and newcomers like Instagram sensation (that actually has really good food) Bluestone Lane Coffee. 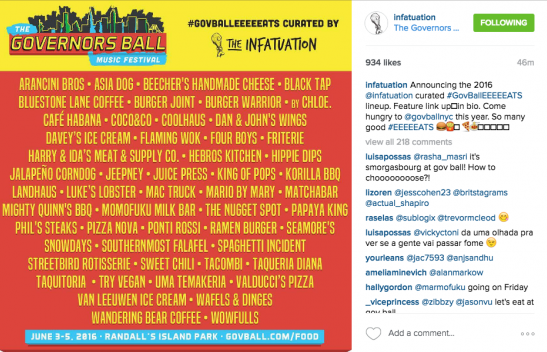 Here are some of the most exciting spots to check out this year while you’re bumming around in between that band where the drummer went to your friend’s cousin’s high school that you heard was pretty cool and Death Cab for Cutie:

Their famously crazy milkshakes are just what you need to cool down, and will also give you a major sugar high so you can keep going when you get tired. The burgers are pretty great too. 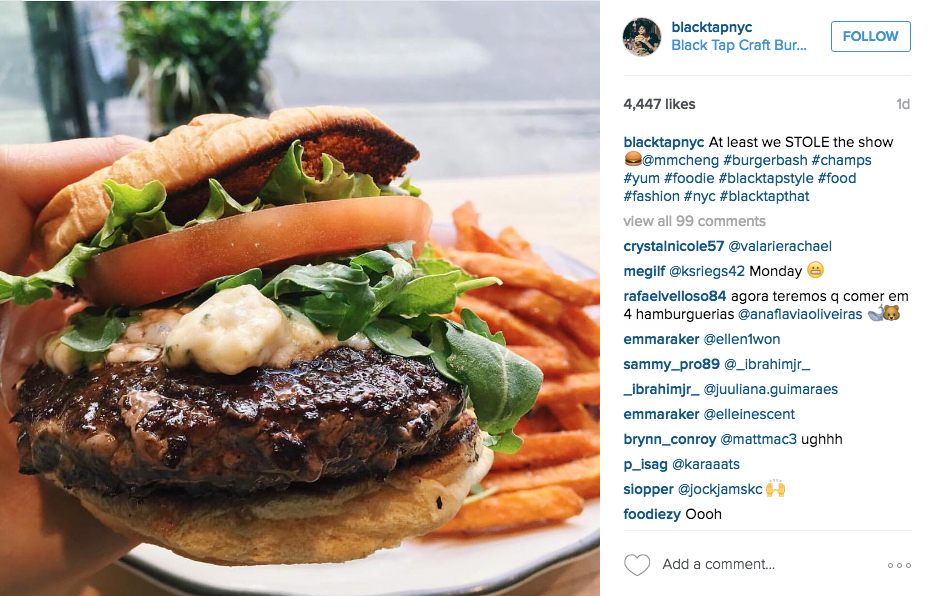 Are you even a real New Yorker if you’ve never Instagrammed their avocado toast and #latteart? 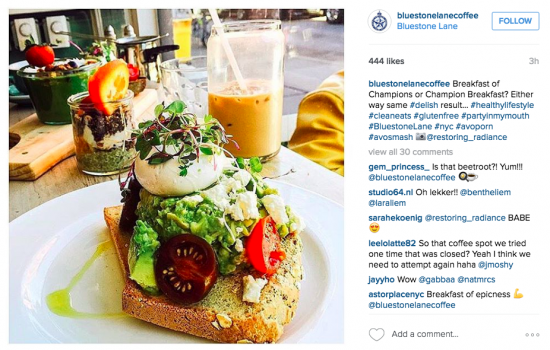 Proving since 1999 that the simplest really can be the best. 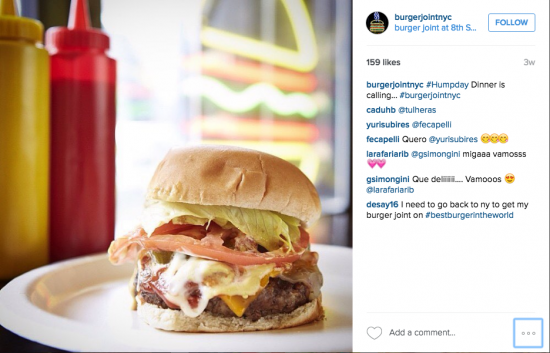 Vegan food that you’ll actually want to eat. In between burgers, of course. 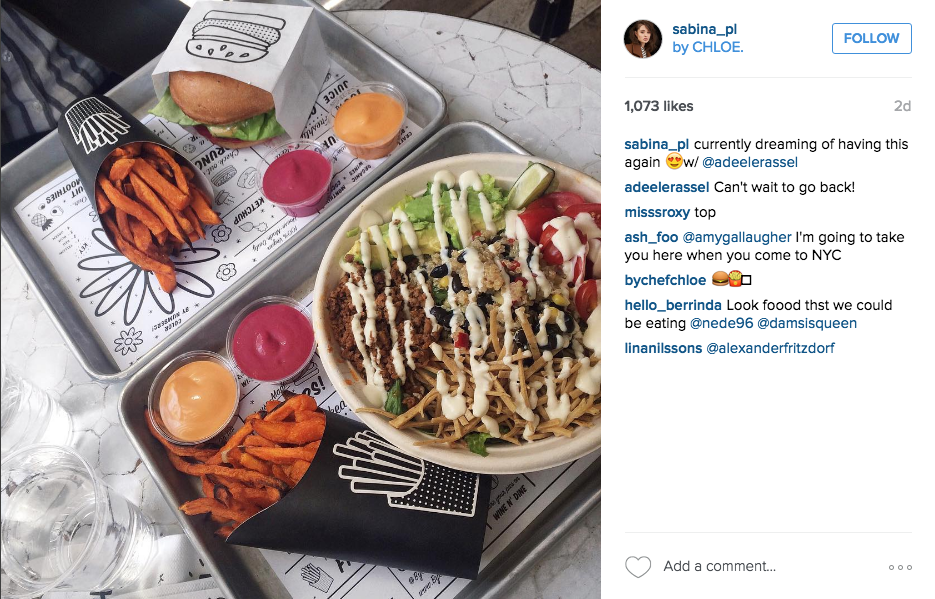 Is there anything better than eating corn on a stick while at a Haim concert? We think not. 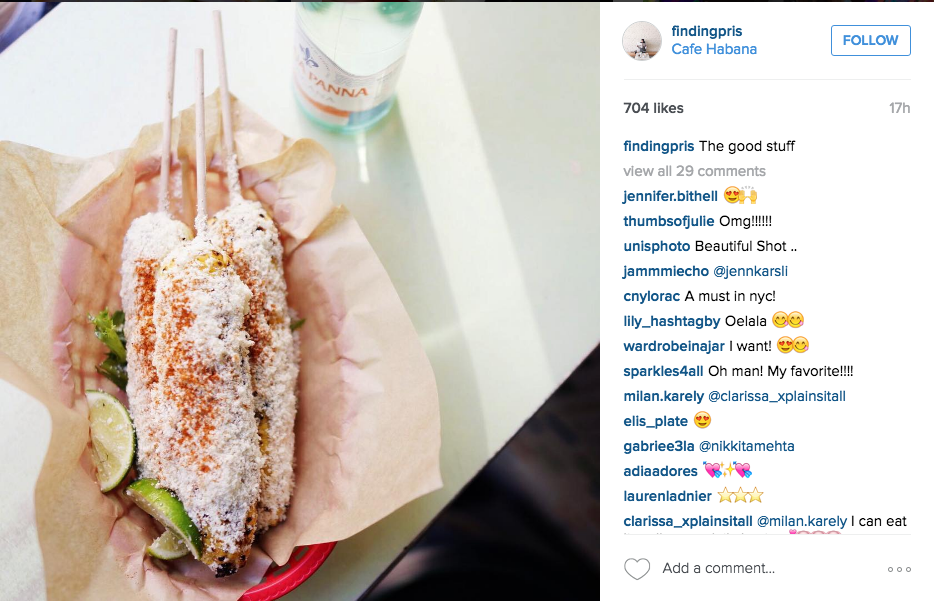 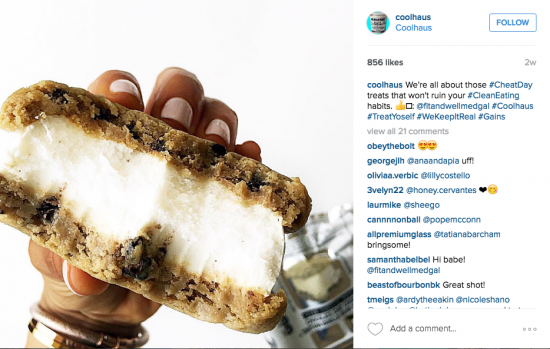 The Infatuation has declared these the best wings in town. 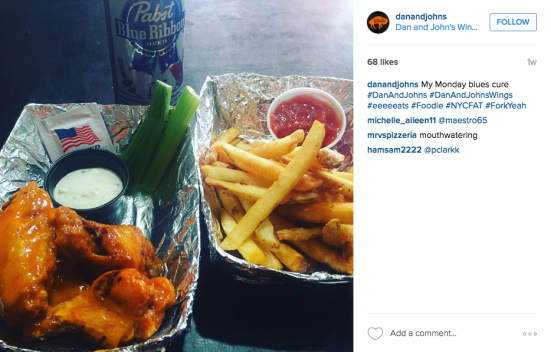 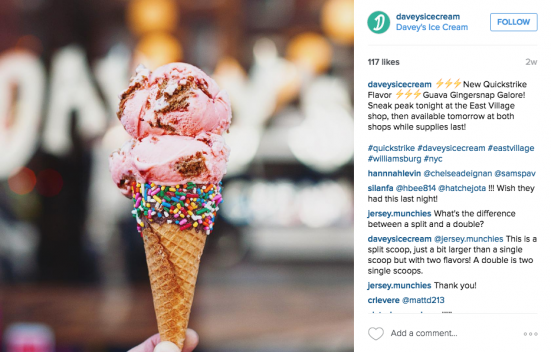 Pastrami, in a variety of forms, including nachos, and of course, sandwiches. 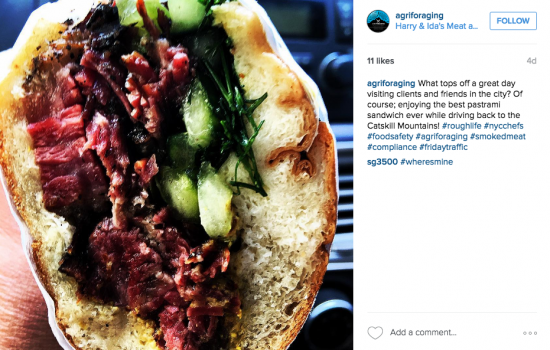 If you know about Jeepney, you know about it. If not, you should. It’s authentic Filipino food that flies somewhat under the radar. This place may not have a line, but don’t skip it. 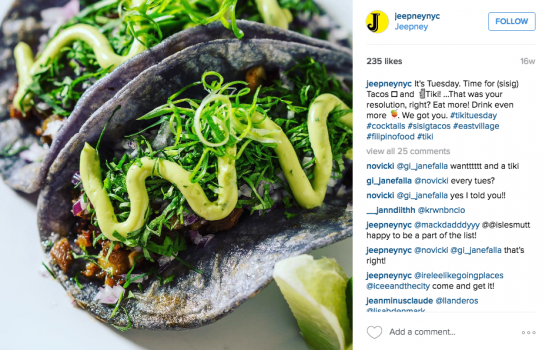 The best lobster rolls in New York City. Best to get to this truck early in the day to avoid huge lines. 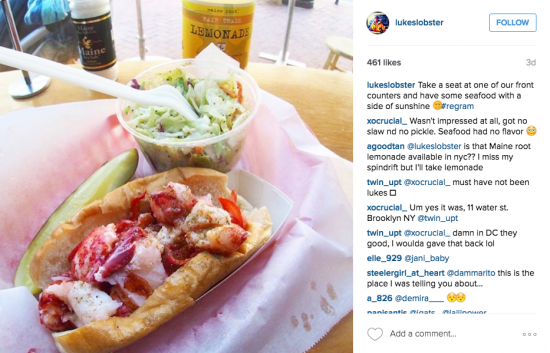 It’s no secret that we love The Pennsy. Mario by Mary is the sandwich spot from Mario Batali and Mary Giuliani. Not surprisingly, the sandwiches are really, really good. 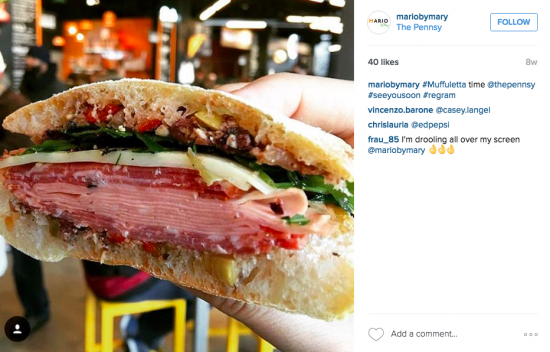 What started out as a stand at Smorgasburg is now restaurants in Manhattan, Brooklyn and New Jersey. That’s because it’s some of the best barbecue around. 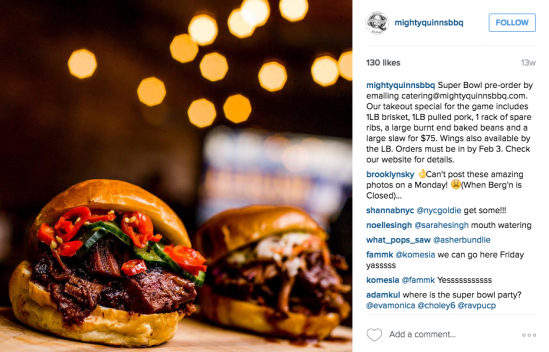 For when you need dessert, and you need that dessert to be crack pie. 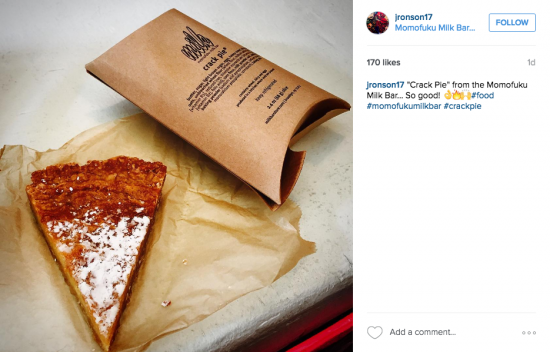 You know the deal here. If you don’t, Governor’s Ball is the perfect time to find out 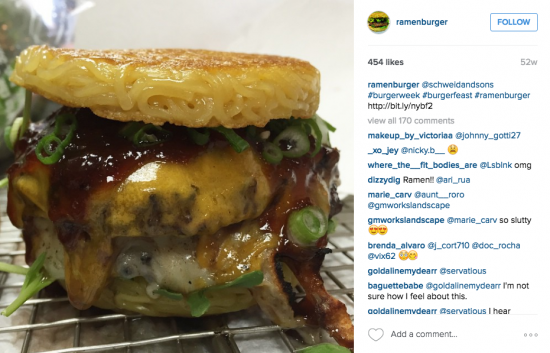 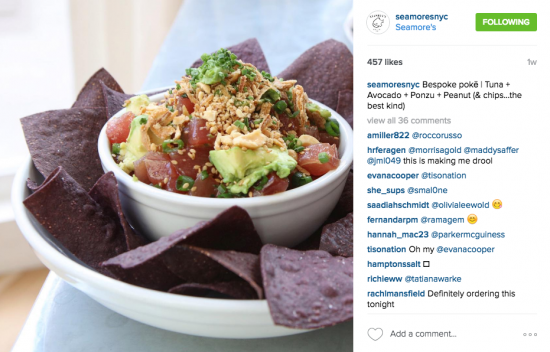 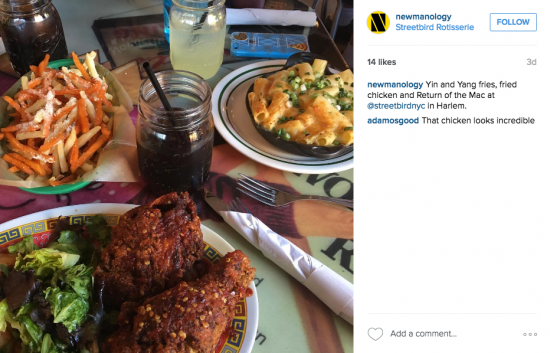 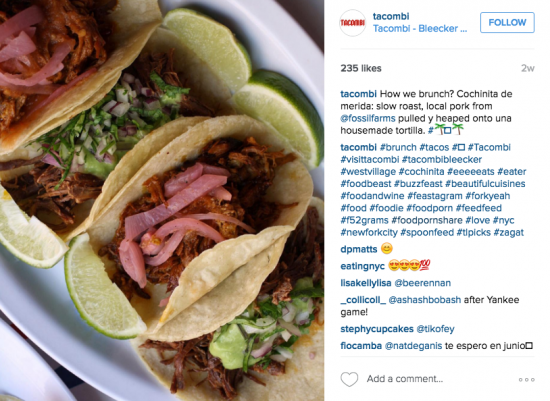 If tacos are the move at Tacombi, get your burrito fix here. 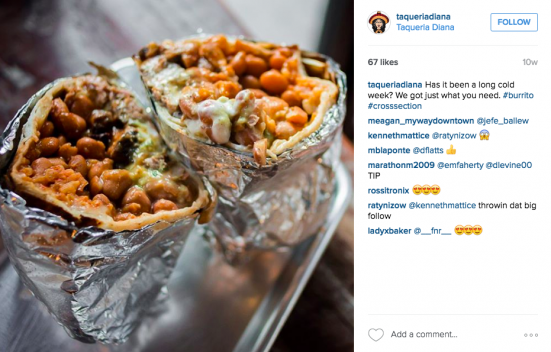 And if traditional burritos aren’t your thing, get a sushi burrito at Uma Temakeria. 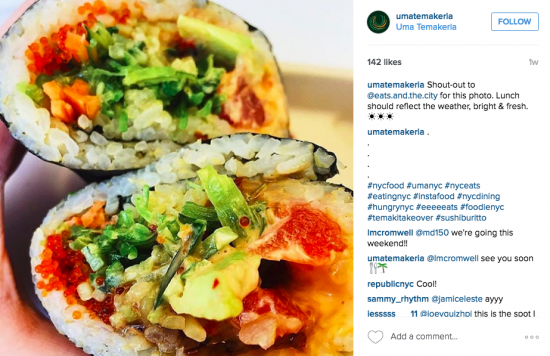 We’re definitely not sure what a dinges is (are?), or how to pronounce dinges, but we know that whatever it is (they are?) is awesome. 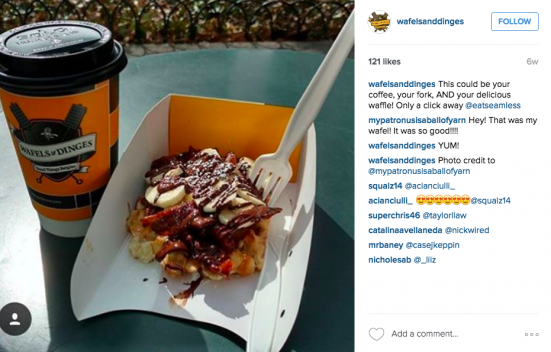 Eating is The New Shopping: Hudson Yards Proves It