The James Beard Foundation Has Announced Its 2016 Leadership Award Honorees 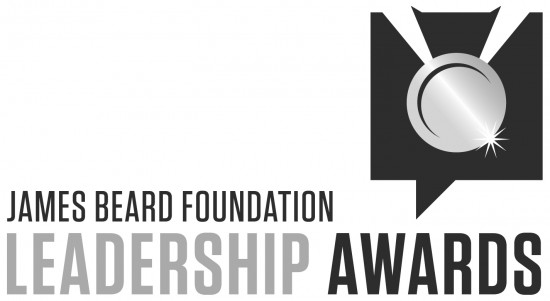 “This year’s honorees are game-changers who have made an impact in improving childhood nutrition, fighting hunger and promoting justice and equality in our food system,” said Susan Ungaro, president of the James Beard Foundation. “We are delighted to recognize these six visionaries as we celebrate our Foundation’s sixth annual Leadership Awards ceremony.”

The recipients of this honor are chosen by previous winners, and they will be presented at a dinner on October 17th, which will be co-hosted by Good Housekeeping.

This year’s winners are:

Greg Asbed and Lucas Benitez
Co-founders of the Coalition of Immokalee Workers
For their innovative work in forging a new human rights model in the food industry supply chain.

John Boyd, Jr.
Founder and President of the National Black Farmers Association
For his leadership in the fight for African-American farmers’ civil rights.

Anna Lappé
Founder of the Small Planet Institute and Founder/Director of Real Food Media
For her work as an author, educator, and sustainable food advocate.

Jim McGovern
Congressman, Massachusetts
For his leadership as an advocate in the fight against hunger.

Raj Patel
Author, Activist and Academic
For his scholarship and advocacy work to change the inequalities in our world’s food system.

Tickets For The James Beard Foundation Taste America Tour Are up, And The Lineup is Epic