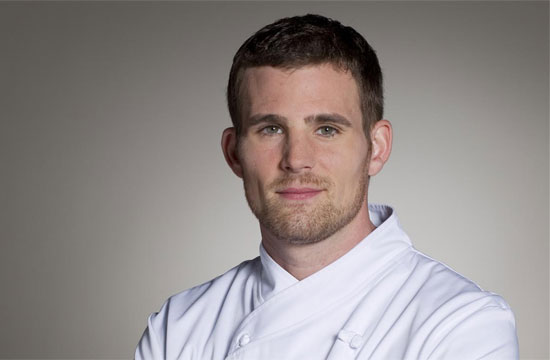 Top Chef Canada’s first winner Dale MacKay grew tired of the city life — the hustle and bustle, the lights and the noise, the rude people rushing to and fro, from their tiny apartments to their grindstone jobs — and he wanted out, back to the quiet life he once knew in the tiny city of Saskatoon. So in news that shocked a nation, MacKay announced that he was leavin’ the big city.

We, of course, mean the “big city” of Vancouver.

The Evening News Saskatoon reports that MacKay, who’d successfully opened (and recently closed) two restaurants in the third-largest metropolitan area in Canada, has finally moved back to Saskatchewan, which is here:

In a statement, MacKay said that although he ran away from Saskatoon when he was 15, he missed its charming, small-town-ish lifestyle. “It’s the way of life, but also every time I come back I have lots of friends coming moving back and obviously the city’s growing. There’s lots of great things going on and I think this is just a good time to kind of move back into the city and be part of the restaurant industry here.” He plans on opening a restaurant called Ayden (named after his son) by the end of July.

We jest, of course, about Vancouver. It has Real Big City Problems, too — like a massive homeless population, hockey riots, and too much maple syrup. (Okay, we couldn’t resist. For every superstar astronaut, Canada has a state-sponsored food truck.)