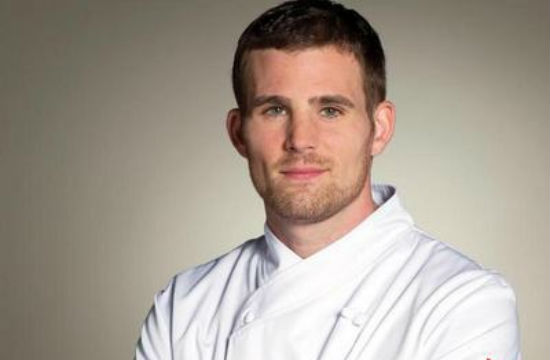 Can any of our Neighbors to the North help us out on this one? Are the Top Chef: Canada judges friendlier than Colicchio and the gang? Or is it appropriate for us to marvel over how Top Chef: Canada winner Dale MacKay survived their harsh critiques to win his season, only to suffer that pesky Top Chef curse and lose both of his restaurants?

His Ensemble and Ensemble Tap were located in Vancouver, which apparently boasts pricey rent and tons of other spectacular and/or corporately owned eateries at the same price point as his two restaurants. He reasoned that the cards were stacked against him to begin with, but then fell victim to rookie restaurateur mistakes. Says Mackay:

“I learned quickly that opening a restaurant in the heart of Vancouver is something I should have done after building my business and expansion capital in markets that support my restaurant business plan. As it is in the Vancouver core, with the rents being so high and the market saturated with fabulous restaurants, I’d have to subsidize both operations far longer than makes good business sense; plus I have a young son to raise and he remains my priority.”

So, with the realization that he was going under, Dale shuttered both Ensemble and Ensemble Tap and fled to the prairie. Okay, yes, he has family in Saskatchewan, which is most likely the real reason he’s seeking comfort in the wild, but we prefer the notion of him peacefully exiting chaotic city life to live deliberately in the grasslands.

“It was hard and emotional,” he dished of his very last service. “Everyone stuck through it to the end.”