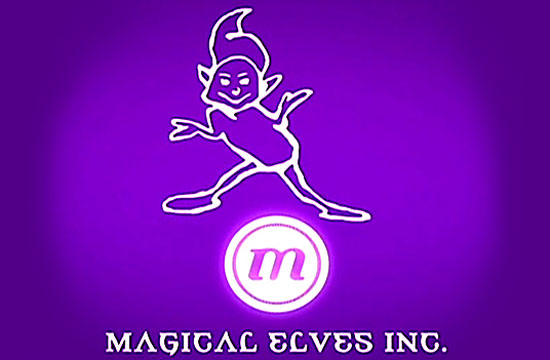 Got $80 to $100 million in your couch cushions? Ever want to make a series where Padma Lakshmi and Heidi Klum sit back and judge people’s talent? You might be in luck — because Variety broke the news this morning that Magical Elves, the production company behind the Top Chef franchise (and the creators of Project Runway, The L Word, and Cold Justice), has gone on sale.

While that is indeed a giant pile of money to buy a company with such hot properties (as well as the human resources of its executive producers Dan Cutforth and Jane Lipsitz), Variety notes that reality competition shows aren’t as valuable as they were in, say, the mid-2000’s:

Even with a flourishing slate of shows, reality TV shingles’ annual earnings rarely meet that of their scripted counterparts, underscoring that a successful unscripted biz doesn’t give producers the same back-end value that the scripted business does. Several powerhouse indie reality shingles have been sold to larger studios in recent months, including “Duck Dynasty” production company Gurney Prods. to ITV Studios (About Corporate Finance helped advise on that transaction). As high volume output is key to a reality company’s financial bottom line, sale to a larger studio offers an indie shingle the needed resources to pump out more content.

However, unscripted reality shows are still a huge ratings draw (see: Here Comes Honey Boo Boo), and serve as filler for most networks, so it’s not like Magical Elves live in a dying media world. The sale’s still in its early stages, but has already attracted many interested buyers. (Part of us hopes they’ll be bought out by ESPN. Who knows what’s gonna happen then?)