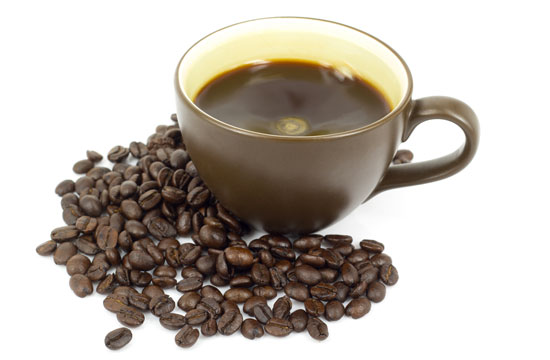 Ever thought your coffee needed more science? Well, you’re in luck, because UC Davis recently decided to give your coffee two giant heaping teaspoons of “scientific research,” topped with “academic paper machine” foam and served with a biscotti made of “research grant money”. In short, they’re opening the Coffee Center, a research institution devoted entirely to the study of coffee.

But seriously, why does your coffee need science? Maybe because it’s one of the most important agricultural commodities in the world, and modern society wouldn’t exist without it? That’s probably a good reason. But more importantly, it has a huge environmental impact, and the industry is constantly looking for ways to remain sustainable. “We think there is sufficient interest given the fact that so many people have consumed coffee so regularly across the world, for so long,” J. Bruce German, director of the UC Davis Foods for Health Institute, said to the Sacramento Bee. “Coffee is not an insignificant contributor to the agricultural footprint.”

While coffee research centers already exist, UC Davis says that they eventually want to establish a major in coffee, perhaps even a Ph. D. program in java. It’s well on the way already, having hosted its first coffee conference last Tuesday. Some of the papers presented, according to the LA Times, included pressing topics such as “coffee genetics, the microbiology of coffee production, the sensory perception of coffee and wine drinkers and a panel on coffee research.”

(What would science coffee taste like? More to the point, will this ever exist?)