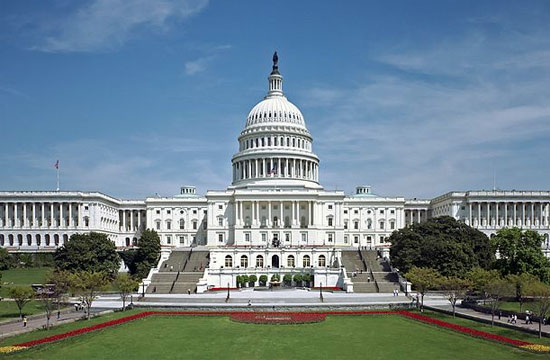 Washington Post columnist Tom Sietsema is one of the few restaurant critics not getting fired nowadays, and he proves exactly what keeps him in business: juicy industry insider gossip.

“That not-so-top chef opening restaurants left and right?” he tweeted yesterday from DC. “Even his closest food pals are leaving their plates full @ his operations.”

I have my ideas, but since I haven’t eaten in DC in a while, I have no idea who the truly Sucky Top Chef is. ATTENTION, MIKE ALLEN: Please stop trying to win the morning and focus all your crazy journalism attention onto this blind item. You’ll be…winning our stomachs. Or something.