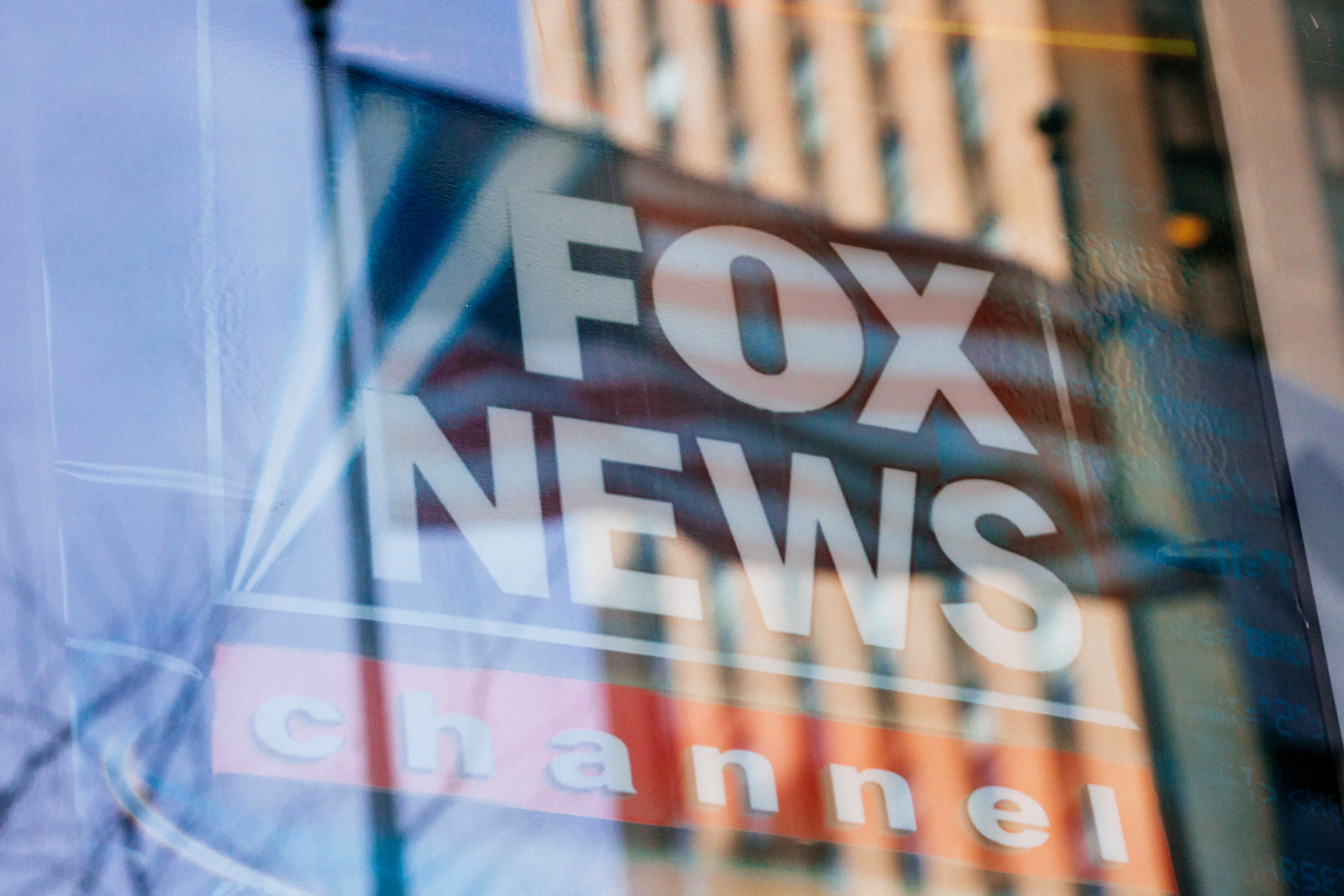 Seventy-four journalism professors signed an open letter to the heads of Fox News accusing the network of spreading misinformation on the coronavirus amid the global pandemic.

“Americans consistently rate the Fox New Channel as one of the most trusted TV channels. The average age of Fox News viewers is 65. It is well established that this population incurs the highest risk from the COVID-19 pandemic. In other words, Fox News viewers are at special risk from the coronavirus,” read the letter addressed to Fox News founder Rupert Murdoch and his son, current Fox Corp. CEO Lachlan Murdoch.

“But viewers of Fox News, including the president of the United States, have been regularly subjected to misinformation relayed by the network—false statements downplaying the prevalence of COVID-19 and its harms; misleading recommendations of activities that people should undertake to protect themselves and others, including casual recommendations of untested drugs; false assessments of the value of measures urged upon the public by their elected political leadership and public health authorities,” the letter continued.

74 journalism / comms professors + journalists have written an open letter to Rupert and Lachlan Murdoch about the network’s coronavirus coverage.

“Viewers of Fox News, including the president of the United States, have been regularly subjected to misinformation…” pic.twitter.com/Vpk04Tc9es

The letter goes on to cite several surveys that implied Fox News viewers are “less likely than others to say they are worried about the coronavirus.”

A Pew Research poll specifically found that 79 percent of “Fox News viewers surveyed believed the media had exaggerated the risks of the virus.”

The letter called out Fox News hosts Sean Hannity, Steve Hilton, and Tucker Carlson, but also pointed out that others “have done some solid reporting.”

Since hosts on Fox have taken heat for their coverage of the coronavirus — Hannity and others have been criticized for dismissing concerns about the virus as a political attack on Trump — the network has made moves to signal its taking the pandemic seriously. Hannity and other Fox News personalities recently teamed up to create a PSA about the realities of the virus. In addition to that, Fox News anchor Martha MacCallum is hosting a virtual town hall with Facebook Thursday night on the coronavirus.