Americans Searching for 'Homes With Bunkers' Up 300 Percent

Americans Searching for ‘Homes With Bunkers’ Up 300 Percent Since June 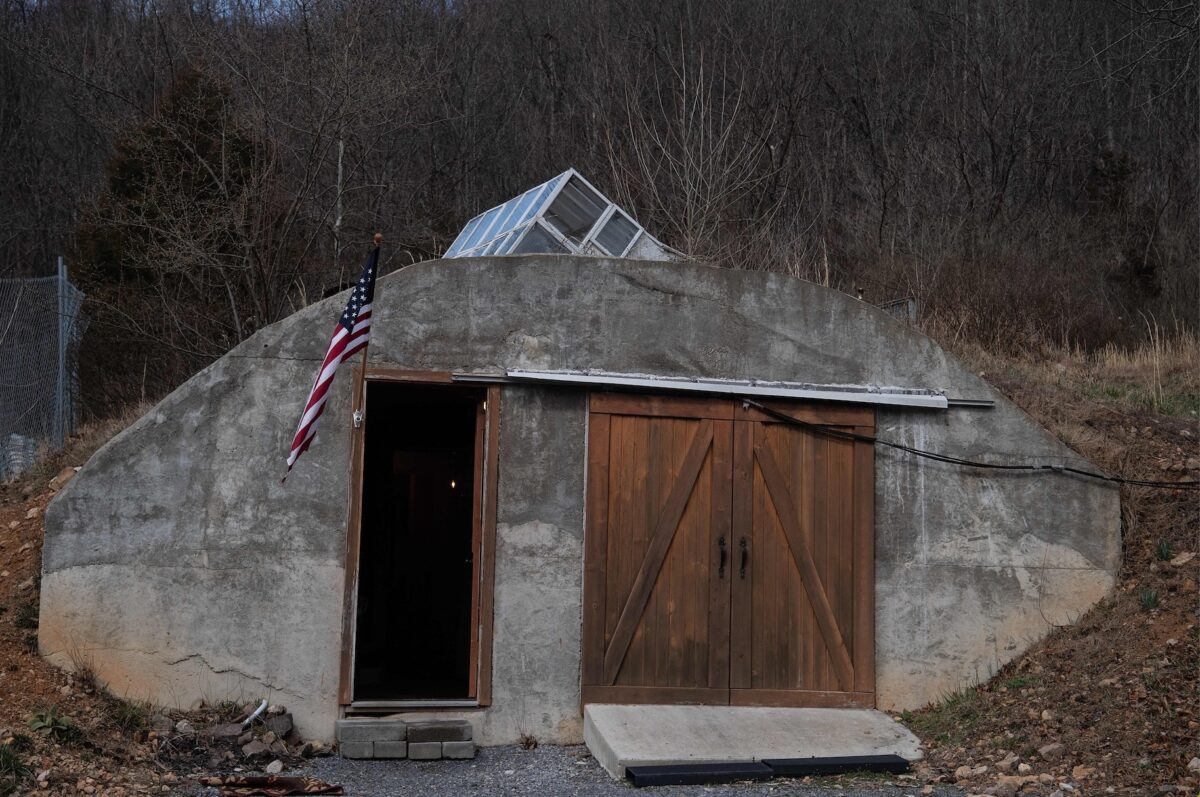 The number of Americans searching for “homes with bunkers” has skyrocketed, according to a new study, with many Americans seeing civil war on the horizon.

Searches for the phrase have increased 300 percent since June, according to a survey of 2,183 buyers by real-estate website “ISoldMyHouse.” The website found 49 percent of participants believed the United States could face an upcoming civil war.

The results come after a year of tumult, particularly after George Floyd’s May 25 death at the hands of Minneapolis police, which set off a summer of unrest in cities around the country. The September 18 death of Supreme Court Justice Ruth Bader Ginsburg, the subsequent battle over her Supreme Court seat, and President Donald Trump’s October 1 announced that he had contracted the coronavirus added to an election season fraught with mayhem, which is coming to a close this week with businesses in major cities boarding up and Walmart’s decision to end firearm and ammunition sales before the election over concerns of “civil unrest.”

The survey found Florida was the top choice for potential buyers seeking bunkers and “panic” rooms or “safe” rooms, the latter of which often describes rooms providing extra protection against weather events including hurricanes. States rounding out the top 10 were, respectively, Arizona, Nevada, California, and Ohio, Texas, Idaho, Washington, and Minnesota.

Of those who said they motivated primarily by the 2020 election, 70 percent said they were worried about the consequences if President Donald Trump wins reelection, compared to 30 percent who were worried what might happen if Democratic presidential nominee Joe Biden wins.

“We made the discovery after looking at internal search data and personal inquiries for the last six months,” ISoldMyHouse founder Kris Lippi wrote. “From our data, it seems what people really want are fortified basements, panic rooms or bunkers within the grounds of their house. It’s not just private homes being sought after to keep people safe, either. Companies are opening survival camps on election day, offering protection to citizens for $1,000. There is genuine concern.”

He added: “If this trend continues, sellers may want to consider investing in adding a bunker or panic room to help get their house off the market faster or above asking price.”