AOC's Chief of Staff Out, Comms Director Shifts to Campaign

AOC’s Chief of Staff Out, Comms Director Shifts to Campaign 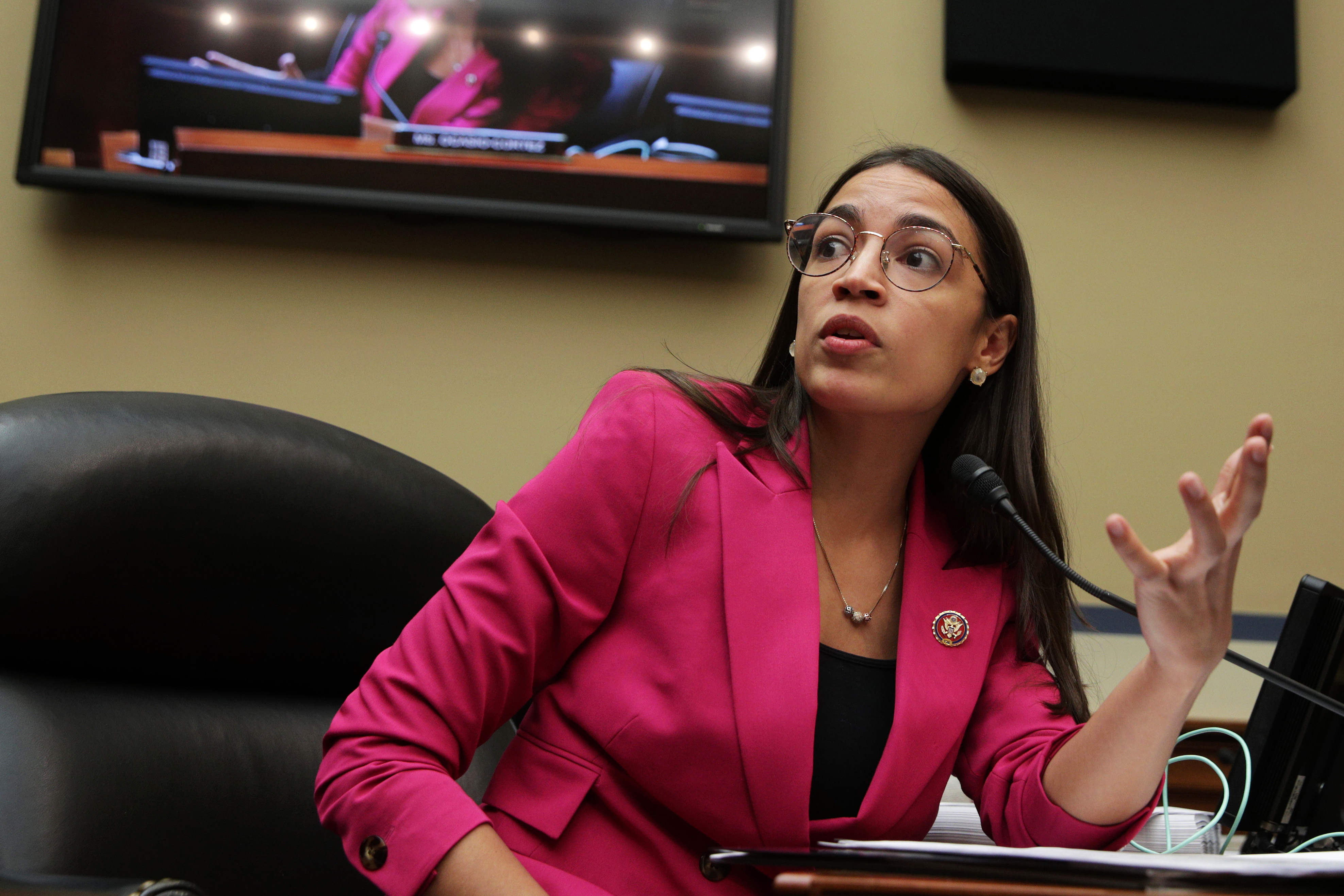 Two of Rep. Alexandria Ocasio-Cortez’s top staffers will depart her office, according to The Intercept, though one will move over to the campaign side.

Saikat Chakrabarti, AOC’s controversial chief of staff, and Corbin Trent, her Director of Communications, will both be heading to different positions, Trent told The Intercept.

Chakrabarti will be leaving to hone in on promoting the Green New Deal. “Saikat has decided to leave the office of Rep. Ocasio-Cortez to work with New Consensus to further develop plans for a Green New Deal,” said Trent. Chakrabarti helped co-found the Justice Democrats and has been with Ocasio-Cortez since her primary campaign, according to Trent.

Trent, for one, is moving to the campaign. Trent is “shifting to our campaign side so we can work on some ambitious comms projects we’ve been looking forward to working on,” Ocasio-Cortez told The Intercept in a text.

Chakrabarti came under fire from the House Democrats Twitter account after he tweeted that a Native American congresswoman was “enabling a racist system.”

“Who is this guy and why is he explicitly singling out a Native American woman of color? Keep her name out of your mouth,” the House Democrats tweeted.

He also faced criticisms when he wore a t-shirt with the face of Nazi collaborator Subhas Chandra Bose.