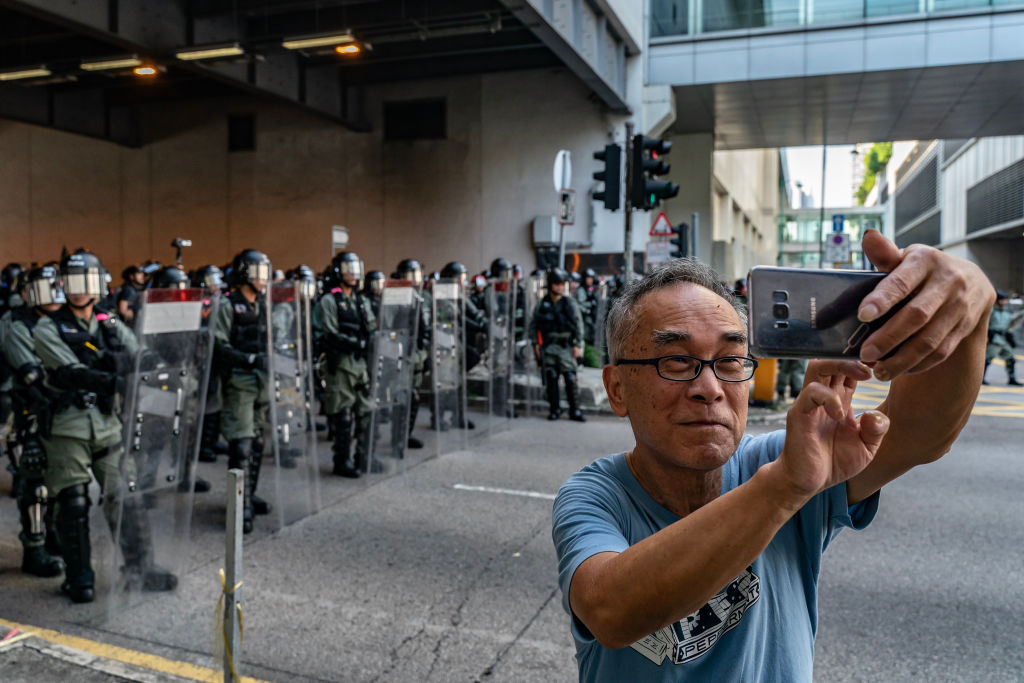 Apple doubled back on its recent decision to allow a live map app to be sold on its App Store after initially blocking it, choosing to ban it once again after begin warned by Hong Kong authorities that it could “endanger law enforcement and residents.”

According to Bloomberg, the tech giant decided to remove the HKmap.live app on Thursday, not long after the Chinese Communist Party’s house organ, People’s Daily, criticized its availability to the public. The app, which allowed protestors to get real-time updates of police presence around Hong Kong, had only been available on Apple’s App Store a few days before being taken down.

“We have learned that an app, HKmap.live, has been used in ways that endanger law enforcement and residents in Hong Kong,” Apple said in a press release. “The app displays police locations and we have verified with the Hong Kong Cybersecurity and Technology Crime Bureau that the app has been used to target and ambush police, threaten public safety, and criminals have used it to victimize residents in areas where they know there is no law enforcement. This app violates our guidelines and local laws, and we have removed it from the App Store.”

Apple’s move comes just days after it quietly removed the Taiwanese flag emoji from iPhones sold in Hong Kong and nearby Macau. The tech company also acquiesced to Chinese censorship pressure in its decision to ban the Quartz news app from its Chinese App Store due to the website’s coverage of the Hong Kong protests.