Twitter Bots Claim They're 'Getting Divorced' After Trump Defeat 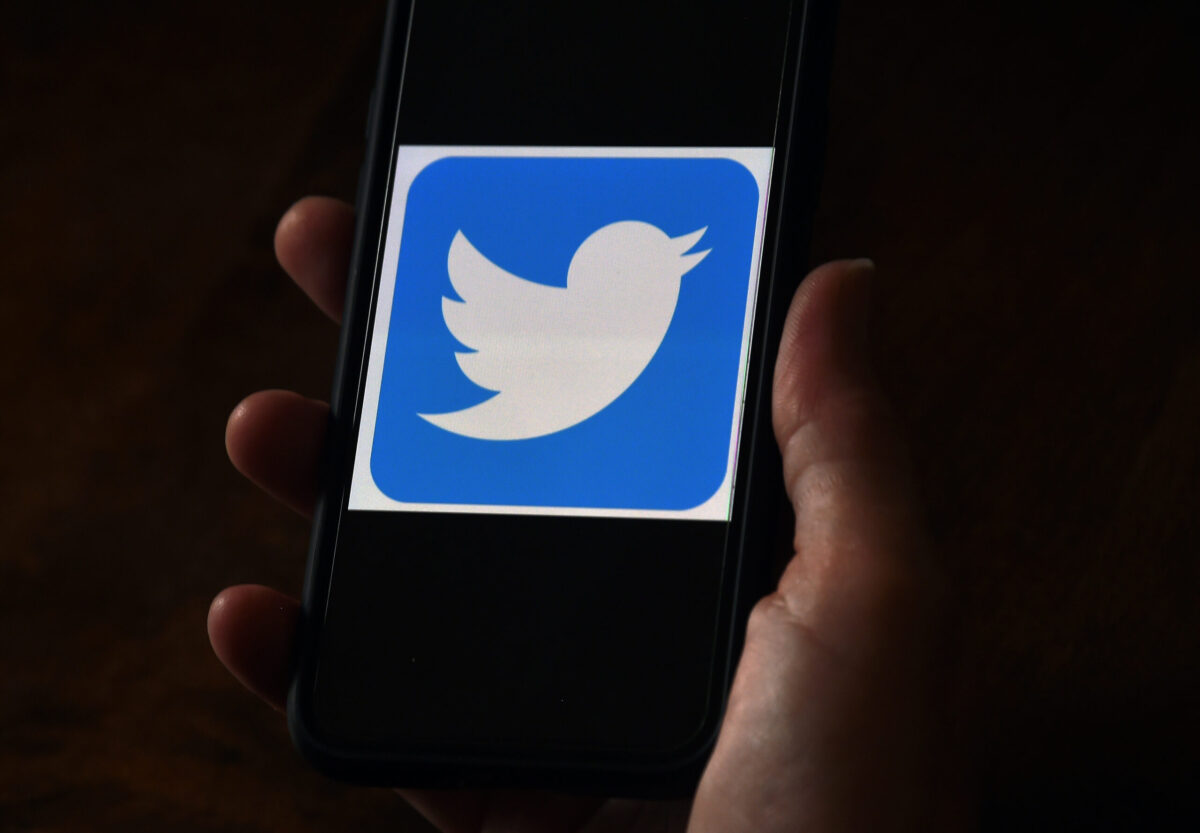 Numerous Twitter users shared a message over the weekend that claimed they were “getting divorced” and “leaving” for other countries as a result of the 2020 election, an apparently mocking reference to fake users who have been sharing the same message since Election Day in an effort to portray widespread discontent with the results.

The issue came to light after real users highlighted the fact that different accounts had been sharing the same message, each time using identical language. “My wife told me that she voted for Joe Biden,” reads one popular version of the missive. “As we speak we are getting divorced and I’m leaving for Vietnam…Papers signed everything is done.. Absolutely disgusted with the 2020 elections, what a disgrace.”

Wow a lot of definitely real people are very upset and getting divorced over this election pic.twitter.com/7lhJH2Zdbb

Do a Twitter search for “My wife told me that she voted for Joe Biden.”

It’s good for a million laughs, because the bot farms are posting the same thing, men and women talking about “my wife”, divorce and Mexico.

It isn’t clear how the message originated, though it appears to have begun circulating on November 6, three days after the election.

It similarly is not clear whether Twitter has taken action against the fake accounts that initially pushed the message. The company did not immediately respond to a request for comment from Mediaite.

Networks of fake social-media accounts, also known as “bots,” have been commonly used to push disinformation by state actors including China, Russia, and Iran. American counterintelligence chief William Evanina warned in August that all three countries were seeking to influence political dialogue in the United States ahead of the 2020 election.

Twitter periodically removes fake users, most recently announcing in September that it had removed 130 accounts linked to Iran that it said were attempting to “disrupt the public conversation.”

Researchers have suggested the problem is much greater than Twitter has publicly acknowledged, with SparkToro founder Casey Henry telling Mediaite in June that he estimated as many as 40 to 50 percent of users on the platform were “inactive or bots.”