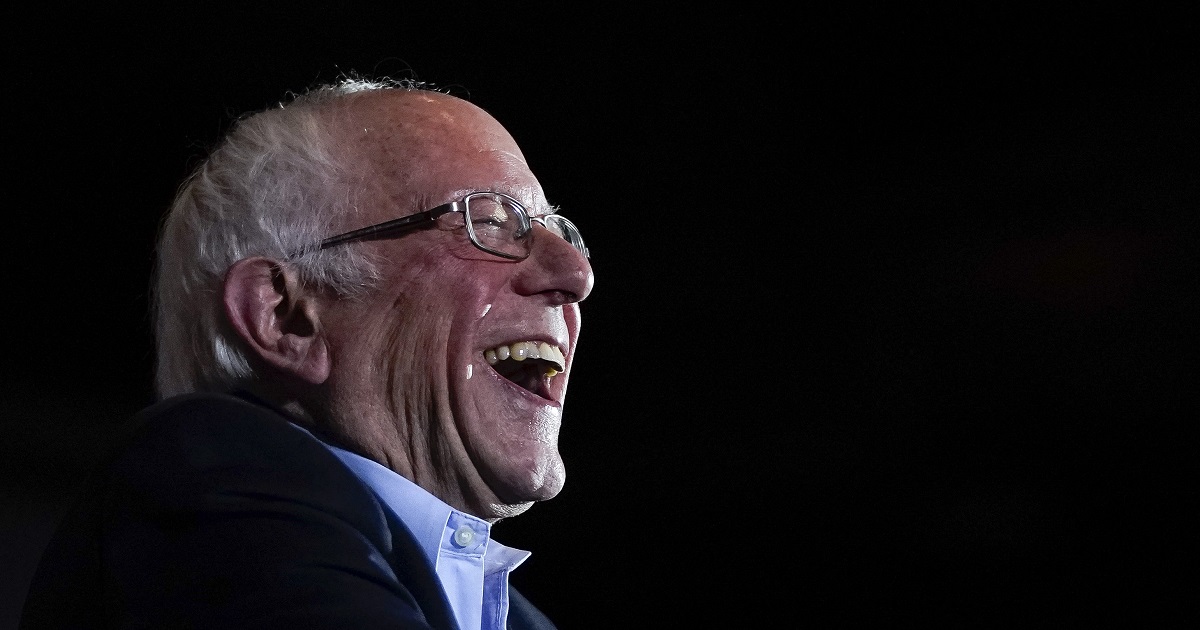 CNN reported the results, which constitute a flip for Sanders over the territory’s 2016 caucus result:

The Northern Mariana Islands, which has been a US territory since 1975, participates in the presidential primary process but not the general election. In 2016, Hillary Clinton won the Democratic caucuses while Donald Trump won the Republican caucuses.