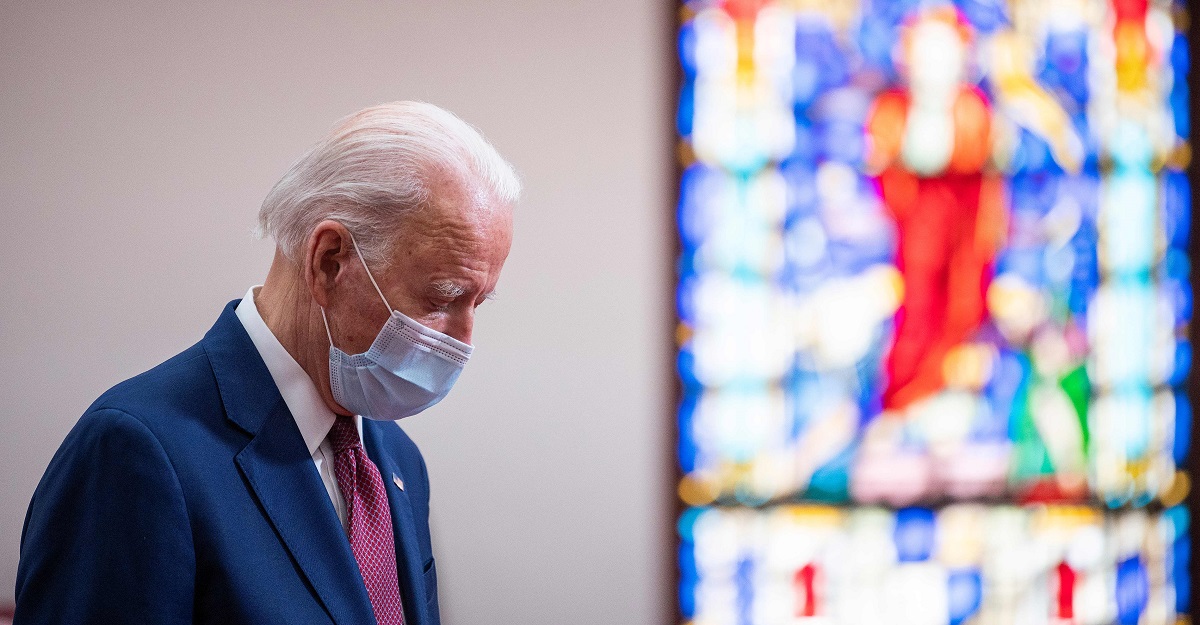 “My expectation is that the vice president will address the American people,” O’Malley Dillon told reporters on a Monday call. “Probably late. But we’re not really concerned about what Donald Trump says on election night or what he might want to convey. What he says might have nothing to do with the reality of it.”

Unnamed Biden campaign advisers have reportedly confirmed the plan in comments to Axios. O’Malley Dillon added that Biden would not concede on Tuesday even in the event he appears to be trailing, telling reporters, “Under no scenario will Donald Trump be declared a victor on election night.”

Fox News host Brian Kilmeade asked Trump to respond to the comments in a Tuesday interview, calling it a “weird” quote. “I agree with you,” Trump replied. “I cannot imagine what that quote meant. That was a strange quote.”